The Tourism and Hospitality Skill Council (THSC) is pleased to inform that our highly bright competitor – Nandita Saxena – earned this year’s Silver Medal in the Patisserie & Confectionery Skill at WorldSkills Competition 2022.

which was held in Switzerland. Anushree Srinivasan also got a bronze medal for her performance in the Hotel Reception Skill. Prathem Sharma was awarded the Medallion of Excellence for Bakery Skill.

All candidates were chosen through a rigorous selection procedure instituted by the National Skill Development Corporation (NSDC), which began at the district level and progressed to the India Skills 2022-National Competition.

They received intense coaching from specialists to help them improve their skills and display their talent.

With skill development being the government’s key priority area, India has great hopes that other competitors will bring home honours and make India proud with their achievements.

“On behalf of our Board and Team THSC, I would like to congratulate Nandita Saxena, Silver Medalist in Patisserie & Confectionery at WorldSkills- Special Edition 2022 hosted in the city of Lucerne in Switzerland, This accomplishment is the result of both Competitor’s and Expert’s Chef Vinesh Jonny’s devotion and long hours of hard labour. Anushree’s Bronze Medal in Hotel Reception talent was the start of a winning streak under the tutelage of Expert Aagman Baury.

Prathem Sharma, who received the Medallion of Excellence in Bakery Skill and was persistently coached by Chef Avin Thaliath, is also deserving of special recognition.

It is an honour for all of us, our Board Members, and Team THSC.

“On behalf of team THSC, I would like to Congratulate all the winners on their excellent performance at WorldSkills 2022, The road to success is always challenging, but hard effort always pays off. Their tenacity and determination eventually paid off. You have all made history. You succeeded! Congratulations once more.” 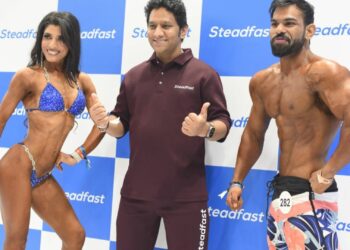 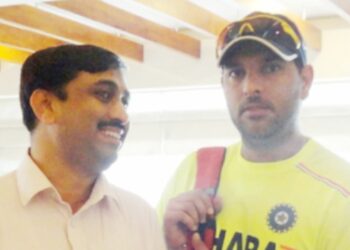 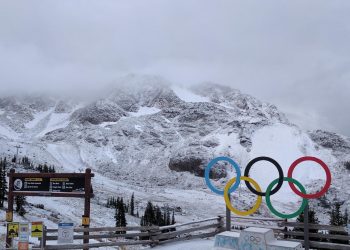