Tens depression is seen increasing day by day. Research proves It’s student commits suicide every hour. under the pressure of studies and upcoming social forces, a student to make risky decisions. The reasons behind such actions are vast and distinct. Social issues like harassment, ragging or domestic violence, and abuse are the primary reasons seen. Issues like unemployment could be the primary reason among youngsters. Overpopulation has off-tracked today’s youths from their targets. Depression and overthinking among medical and engineering students are seen growing day by day. Domestic violence in rural areas is found serious death of the predominantly female population.

Doctors claimed due to overthinking and drug addiction among youngsters, the death rate is going on increasing. The value of life is seen as sacred nowadays. the capability of handling pressure and overcoming circumstances is seen rarely in today’s generation, says a psychiatrist. Youth being deprived of education and addicted to alcohol and drugs spot victims under addiction: forced career choices, flawed education system, lack of interaction, mental harassment, and college ragging. In most cases, the women’s class is seen as a victim due to physical abuse and exploitation. Independence and freedom are taken away from youngsters. Is claimed by most of the students. Mental harassment towards the female class is increasing day by day, which results in serious death.

According to surveys conducted in schools, colleges result in low patience level and lack of healthy body. Due to addiction and an unhealthy diet, mental health gets highly affected.

It’s annual lockdown of school colleges during pandemic has created anxiety and depression on a large scale. Indian research of psychology claims students in the range of 20 to 26 are seen trapped in such situations. To overcome such issues, psychiatrists are carrying campaigns to interact with such students to avoid future consequences.

We as It’s individual should take a step to stop it as soon as possible. Basic measures should be taken to avoid future consequences. Parents should be more interactive and try to understand the problems taking place in their kid’s lives. Lack of ignorance has led to many deaths in the past.

Prittle Prattle is anxious about society’s social problems and carries every news to spread awareness in the community. 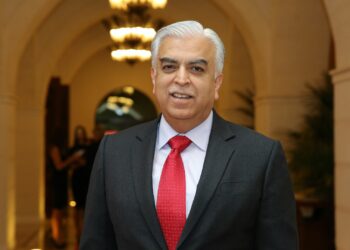 Lawrence of Arabia: Everything Is Written, And Yet…, By Mr. Niranjan Gidwani” 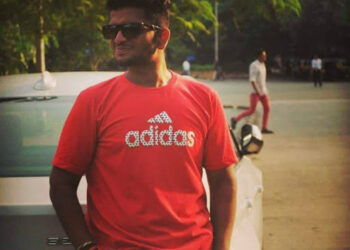 Distressed and perplexed Ayaan finds a ray of hope through Apna.co 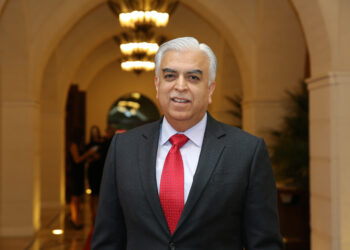 IS BEHAVIOUR A CHOICE OR A HABIT