According to the India Meteorological Department, by July 10, the Southwest monsoon is expected to pass across Delhi, Rajasthan, Haryana, Punjab, and the remaining areas of Western Uttar Pradesh (IMD).

Rainfall starting July 10 will provide relief from the sun’s burning heat for inhabitants in these states. The forecast is based on moist easterly winds in the Bay of Bengal, which is expected to start accumulating in Eastern India on Thursday. According to the National Weather Service, the monsoon will be active in the following two days and affect various country regions.

On Monday, the agency predicted that the Southwest monsoon would arrive in Delhi by July 10. This is the first time in 15 years that the monsoon has been delayed in arriving at the national capital.

According to the IMD’s July forecast, there will be plenty of rain across the country this month. However, rainfall may be below average in North India, the South Peninsula, Central, East, and Northeast India.

The heatwave in Rajasthan is still going strong, with the maximum temperature of the day being 45.5 degrees Celsius in Ganganagar on Wednesday. In several state regions, the IMD has issued a heatwave warning for the next 48 hours. However, residents will be able to enjoy some reprieve from the heat thanks to activation. 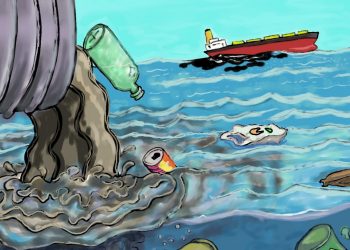 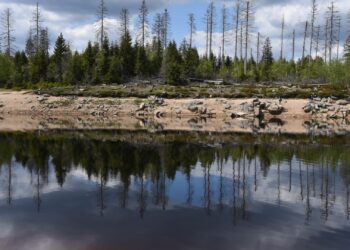