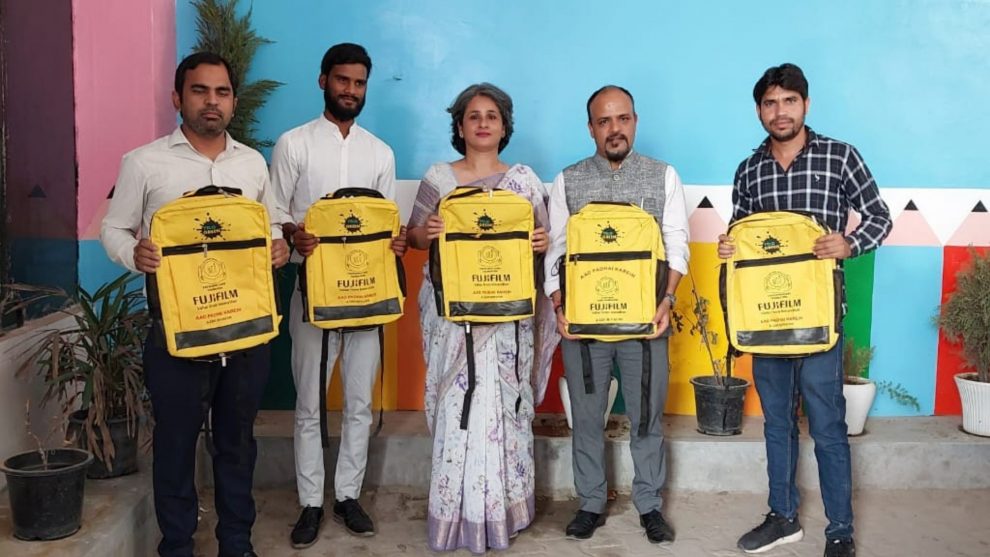 National, Fujifilm India, a pioneer in imaging technologies, has further extended its support in contributing towards society’s betterment and development via its campaign ‘Aao Padhai Karein’ in partnership with Parwarish Cares Foundation.

Earlier in March, as part of this campaign, Fujifilm provided 500 ‘YeloGreen Bags’, to Govt. Model Sanskriti School. ‘YeloGreen Bag’ is student organiser for education, allowing them to sit and learn comfortably at school and at home. Taking the initiative forward, Fujifilm will now be providing 500 ‘YeloGreen Bags’ to children from the Country Grammar School in Nuh, Haryana.

Many students in India, especially ones from an unprivileged background, are not privy to the basic prerequisites or infrastructure in order to study. Keeping this in mind, under this campaign, Fujifilm India will be distributing the ‘YeloGreen Bags’ a holistic organiser for students which converts into a foldable desk for students. In addition to this, Fujifilm will also be conducting training programmes for children in order to protect themselves against sexual abuse. This is a long-term mass-scale effort with the goal of making India free of child sexual abuse by 2030.

Launched in March 2022, the Aao Padhai Karein campaign will continue till the end of May 2022, and benefit students from different schools. Fujifilm India will provide 1000 bags to the schools along with Parwarish Cares Foundation. As part of the training program, Fujifilm India will also be supported by the foundation to train 1000 students: 500 students each from Govt. Model Sanskriti School and Country Grammar School.

Speaking on the occasion, Mr. Tribhuwan Joshi, Brand Communication, Public Relations & CSR, Fujifilm India said, “We are aiming to bring positive change in a student’s life through ‘Aao Padhai Karein’ in partnership with Parwarish Cares Foundation. Through our philosophy of creating a better world for tomorrow, we think that the campaign has the potential to develop into a full-fledged movement that will serve to help students in their school and home environments and encourage studies.

We understand that students face certain challenges when it comes to studying, and along with a lack of infrastructure, which can impede their educational progress. To address this, we have provided YeloGreen bags that transform into a floor workstation, encouraging children to improve their posture instead of hunching over their books.”

Fujifilm has made a positive contribution to society through its commercial operations and proactive engagement with local communities as a corporate citizen, resulting in long-term development. The Fujifilm Group has developed its Sustainable Value Plan 2030 (SVP2030) as a CSR plan, and it is expected to set the groundwork for the Group’s long-term business management initiatives.

In order to develop into a firm that can make a bigger contribution to creating a sustainable society, the Fujifilm Group will implement more steps to resolve social concerns through commercial activities, including the deployment of innovative technologies, products, and services.

Fujifilm India established in 1934 has believed in Innovation and the creation of new values through leading edge and proprietary technologies. Fujifilm, as a firm believer in innovation, continues to work hard to provide consumers with the best products and services. Beginning as Japan’s pioneering photographic film maker, Fujifilm has leveraged its imaging and information technology to become a global presence known for innovation in healthcare, graphic arts, optical devices, highly functional materials and other high-tech areas.

Fujifilm is continuously working towards early detection of disease and generating awareness among the general public by conducting awareness programs, for promoting TB and Cancer screening. 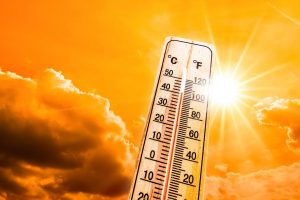 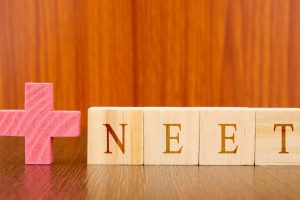 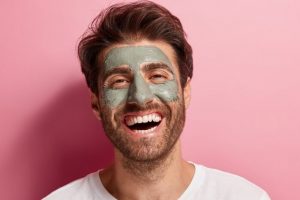