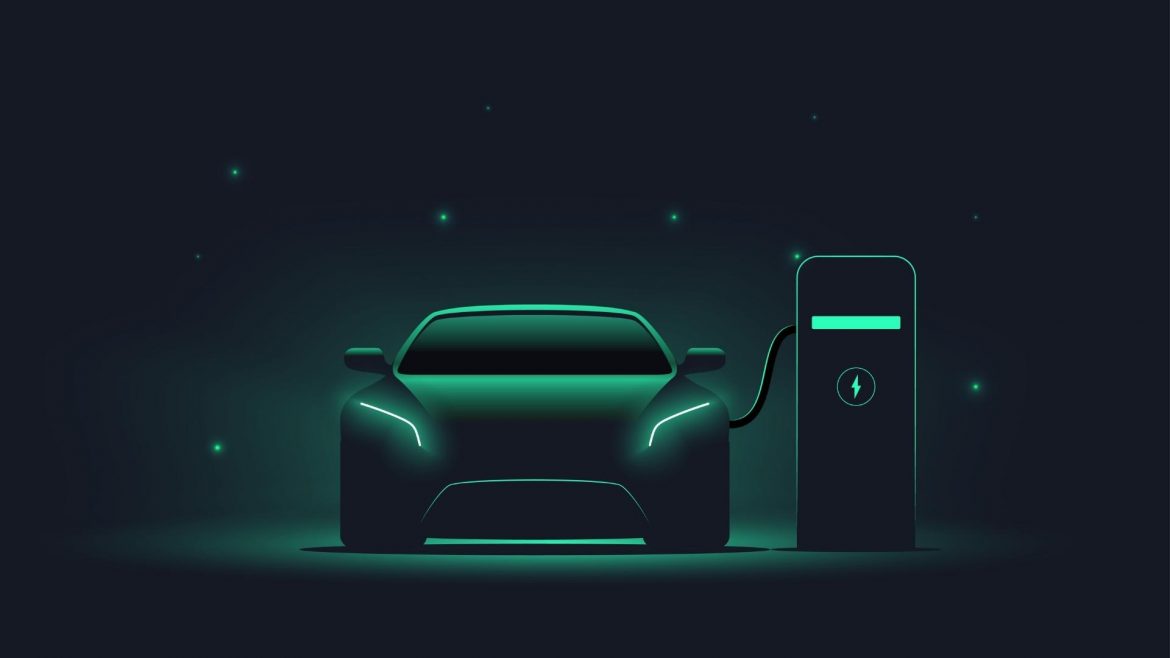 PAPL – an India-based Automation Company has launched EVTRIC Motors, a new venture in electric vehicle space.  PAPL is one of the initial manufacturers of line automation equipment, conveyors, Robots, Mechanical/Control design, and Simulation.

The 100% Indian electric automotive manufacturing venture has been launched with a focus on “Make in India’. EVTRIC Motors has announced investing around INR 100cr in a phased manner.  The company shall work towards providing users with the finest array of EV offerings including- Electric scooters, bicycles, electric bikes, Electric 3 wheelers.

Understanding the current scenario where there have been multiple entrants in the space, the level of localization is still low. In order to be able to drive the e-mobility mission, Indian manufacturers have to enter the space.

On Brand launch Mr. Manoj Patil, MD & Founder, EVTRIC affirmed that “The government has been relentlessly working towards promoting EV in India in terms of adoption and localization both. However, there is a dire need for experience and infrastructure to accelerate the adoption. PAPL with its decade of experience in automation and manufacturing in the automobile sector can contribute to a great extent. At EVTRIC we aim to provide finer products at competitive prices to Indian customers and also promote localization for contributing to the e-mobility vision.

The brand has set up its manufacturing facility in Chakan-Pune and has implemented high-end automation processes to maintain quality and time efficiency.  The manufacturing plant offers a capacity of 1.5 lac units per year. EVTRIC has already started onboarding dealers and is determined to have its presence in Maharashtra, Gujrat, Tamil Nadu, Andhra, Telangana, Kerala, Karnataka, Delhi- NCR, Uttar Pradesh, Madhya Pradesh, Odisha, and West Bengal by the end of fiscal 2021-22 as a part of its initial expansion plan.

To gauge the requirements of Indian customers better and design inline with the same, the brand has set up an in-house R&D team.

Founded in 2020 by Mr. Manoj Patil- Founder and MD, EVTRIC is one of the startup EV automotive brands Headquartered in Pune and launched by PAPL which is an India based Automation Company involved in the business of building and integrating complete turnkey automation projects to various OEM’s and their Suppliers. EVTRIC Motors is led and managed by experienced industrialists having more than 20 years of involvement in the Automobile Sector. The company is under Process for FAME 2 approval. It is a 100% Indian electric automotive manufacturing company with a focus on “Make in India’.

This news is shared to Prittle Prattle News.

Loan-To-Value (LTV) is the most important determinant for home loans for millennial homebuyers: NoBroker Survey

Vinay Surya appointed as Managing Director of Surya Roshni this 2021