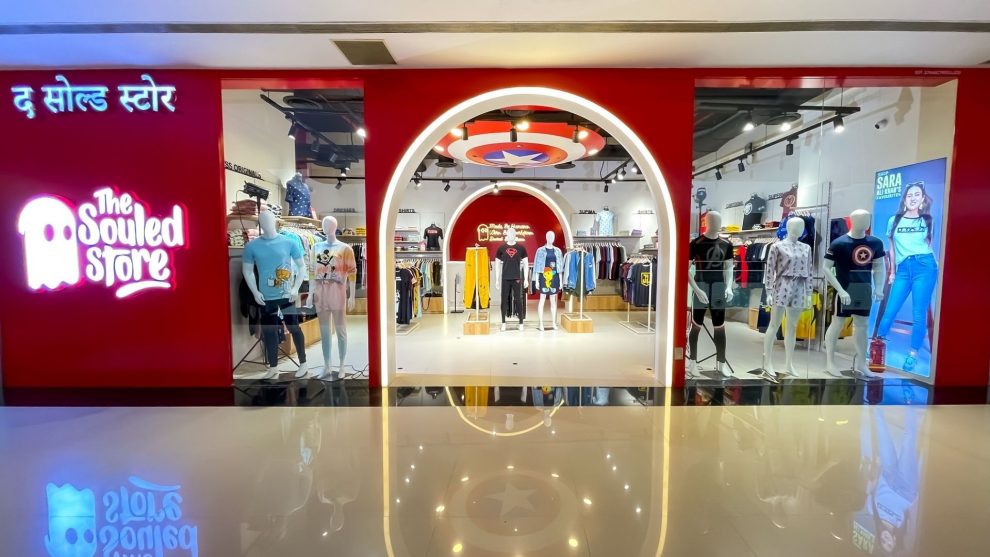 A month after launching a 5,000 sq. ft. retail-meets-experience store in Bengaluru, The Souled Store makes a splash in Mumbai — again — and opens a new brick-mortar store in the city

The phygital giant has been ramping up their offline presence over the past couple of months, and shortly after delighting Bengaluru folks with a 5,000 sq. feet retail-meets-experience store in Indiranagar, The Souled Store has opened its brand new outlet in Mumbai.

This is the brand’s fifth store in Mumbai, after four very successful stores in Colaba, Bandra, Lower Parel and Thane. Located in the tony Infiniti Mall of Malad, the new outlet will boast the brand’s best casual wear options, including exclusive merchandise from partner brands such as Netflix, Marvel, Disney, Warner Bros., IPL, Viacom18 and more, along with stunning The Souled Store Originals and the World’s Best Supima T-shirts.

Commenting on the launch of the new store, Co-Founder & Director of The Souled Store, Vedang Patel said, “We are thrilled to announce the launch of our latest store at Infiniti Mall in Malad, following the grand opening of our biggest-store in India, in Bengaluru. Over the years, The Souled Store has carved a niche for itself in the pop-culture apparel space and with this launch, we aim to fortify The Souled Store’s leadership in the apparel industry.”

Apart from dominating Mumbai and Bengaluru’s buzzing retail sector(s), The Souled Store also operates a store in Pune. The brand has 4+ million customer base and 150+ licenses – garnered via its online and offline presence. Customers would be delighted to know the brand has plans to open 50+ stores over the next 3 years.

More about The Souled Store:

Since its inception, The Souled Store has been setting new benchmarks every year, with its last highlight being an investment from Bollywood actor, Sara Ali Khan.

In the past, the brand has also secured a multi-crore funding of INR 75 crore from Elevation Capital that has paved the way for other D2C brands to dream big. The investment round also saw participation from angel investors and startup founders including – Sahil Barua, Co-Founder Delhivery; Gunjan Soni, Chief Executive Officer, Zalora; Revant Bhate, Co-Founder, Mosaic Wellness; Ramakant Sharma, Founder, Livspace among others. 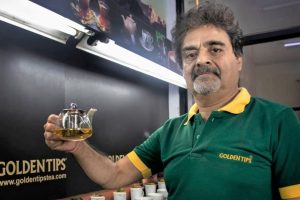 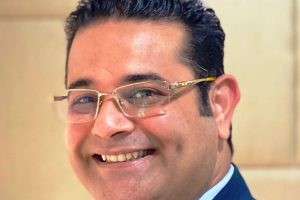 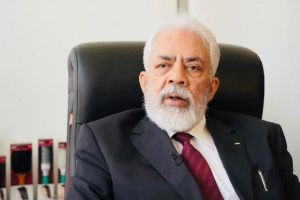 KAI Group expands with its 1st manufacturing unit in India

GRAB makes a new addition to its leadership team
Why Public Relations Is Essential for Every Business?