Unravelling The Song of GOD 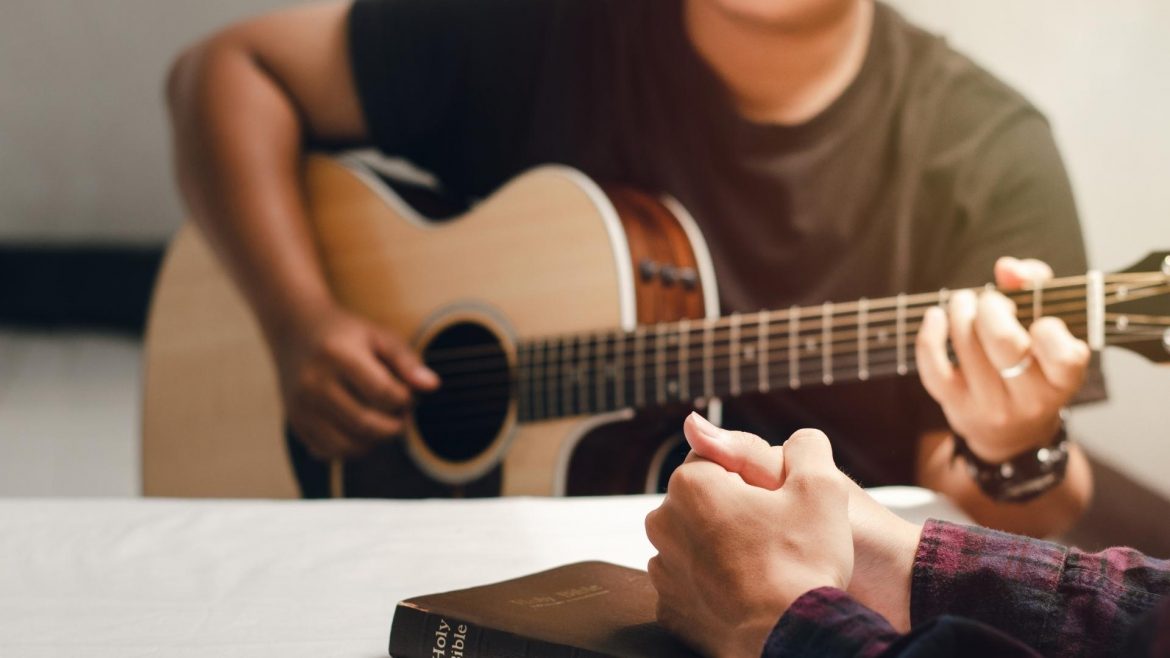 Hyderabad, 13 December 2021: Swami Mukundananda ji, an internationally acclaimed teacher, philosopher and authority on Yog, spirituality and mind management, today announced the launch of his book, ‘Bhagavad Gita – The Song of God’, an elaborate commentary on the Shrimad Bhagavad Gita, at the Institution of Engineers, Hyderabad. Swamiji who will be in Hyderabad till the 16th of December will also be holding discourses and sharing insights on Life Lessons from the Bhagavad Gita. The lecture series will be held at The Institute of Engineers, Khairtabad from 6:00 PM to 8:00 PM from 13th till 16th December 2021.

Speaking at the conference, Swami Mukundananda ji said, “God offers motherly assurance to devotees who surrender to Him exclusively. Shree Krishna declares that one should never renounce the prescribed acts of duty, sacrifice, charity, penance, etc., as these aid in the purification of even the wisest souls. One should undertake actions only as a matter of duty without any attachment to their fruits”.

Since its teachings are exceedingly profound, the Bhagavad Gita required an easy to understand and comprehensive guidance to act as a palliative to overcome the anguish we may be experiencing, and to deal with immediate problems at hand. “The Song of God” advises us not only on how to deal with our immediate problems, but also attempts to give a profound discourse on the philosophy of life.

The purports in this book are very interesting due to the clarity in the way verses have been explained and can also be understood by people with little or no background of Hinduism and spirituality. Adopting a comprehensive and holistic approach not attempted hitherto, Swamiji reveals the original meanings of the verses with crystal clear explanations and perfect logic.

In the commentary, Swamiji amalgamates his mastery of Vedic scriptures and many other sacred texts while beautifully interspersing his purports with illustrative stories and real-life examples to make the teachings easy to comprehend and implement in everyday living, thus opening up a panoramic view to help us see through the window of the Bhagavad Gita, the whole Absolute Truth.

Swamiji will also be delivering discourses during a four-day lecture series program, highlighting the scriptural wisdom behind the topics covered in the book. The lecture series starts from December 13th and will end on December 16th, from 6 PM to 8 PM at the Institution of Engineers.

Swami Mukundananda, a senior disciple of Jagadguru Shri Kripaluji Maharaj, the 5th original Jagadguru in the last 5,000 years, is known the world over as the authority on Mind-Management, and a unique saint with a distinguished educational background. He is the founder of the yogic system called JKYog, also known as Yoga for the Body, Mind, and Soul. Swamiji is a unique sanyāsī (monk), who has a distinguished technical and management educational background as well. Swami Mukundananda completed his B.Tech at IIT, Delhi and his post-graduate management degree at IIM, Kolkata.

However, responding to the call of God, he entered the renounced order of sanyas, dedicating his life to the service of humankind. Swamiji is an internationally acclaimed teacher of Spirituality, Yoga, and Meditation. He has inspired hundreds of thousands of people the world over, on the path of spiritual growth, holistic health, yoga, meditation, service to society, and God-realization.

Over the years, Swami Mukundananda has delivered enlightening talks at some of the premier technological and management institutes of the world and global companies such as, Massachusetts Institute of Technology, Yale University, Stanford University, Kellogg Business School, Google, Oracle, etc. Everywhere he goes; his audiences are enthralled by his ability to analyze modern scientific and management theories and to correlate them with ancient spiritual wisdom.

Shailendra singh’s bharat jeetega – an anthem to inspire and uplift indians in these...