Collaborated with its Seattle Studio for the fifth game ‘Valkyrie Elysium’ in the ‘Valkyrie’ series.

Lakshya Digital, India’s number one Game Art & Animation studio and amongst the top ones globally, successfully collaborated with its Seattle Studios to create new characters & weapons for their fifth game ‘VALKYRIE ELYSIUM’ in the ‘VALKYRIE’ series of RPGs, published by Square Enix & developed by Soleil.

The Rich action-packed game has the main character named ‘VALKYRIE’, tasked by the All-Father Odin to save the world & prevent the completion of world doomsday Ragnarok.

Lakshya Digital is proud to have helped create concept arts for various characters, environments, weapons, props & hairstyles for this game, delivering a total of almost 350 assets in a span of two & a half years.

Commenting on the collaborations, Manvendra Shukul, CEO of Lakshya & Governing Council Member of the Media & Entertainment Skills Council (MESC) said, “We wish the developers and publishers great success for the respective projects and look forward to more such collaborations, delivering some successful projects in the future.”

Globally, Game Development or Game Engineering is one of the most prominent service lines in the Keywords business portfolio, apart from Functional QA, Localization, and Art. India is expected to become one of the world’s leading markets in the gaming industry. Growing steadily for the last five years, it is expected to treble in value and reach $3.9 billion by 2025, states the KPMG report.

Lakshya Digital, a part of Keywords Studios, is a leading provider of Game Art and Animation services to the global games industry and has worked with most of the big game developers and publishers in the world.

With over 700 employees and contributions to more than 150 AAA titles across all major platforms and genres, Lakshya is known not only for its high-quality work but also for its best-in-class processes. Lakshya has three studios in India (Gurgaon, Bangalore and Pune) and also highly talented teams in the US (Seattle), UK (London) and Japan (Tokyo). We are growing rapidly and seeing a strong growth across all our 6 studios worldwide.

Lakshya provides solutions that are customized to client requirements. In addition to creating 2D, 3D, Animation and VFX assets for our clients, we also provide them services to help establish the look and feel for their games. Our asset/ environment pre-production services have enabled our clients to focus on their core tasks and made working with external development partners a lot easier. 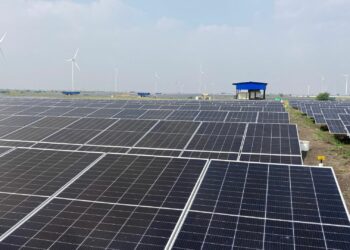 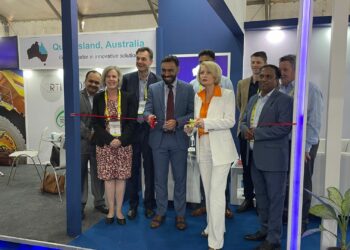 AirAsia India partners with sugarbox to launch ‘first in the world’ 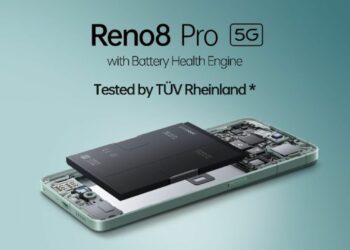