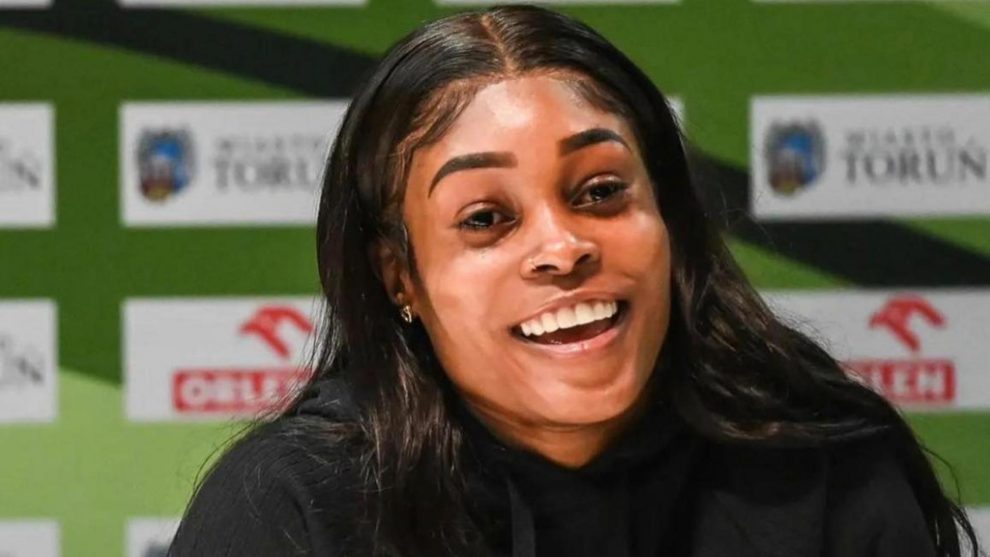 she is a five-time Olympic champion

All India, 18th January 2022: Attracting visitors at the ongoing World Expo 2020 Dubai, Jamaica, an award-winning destination with the coolest pavilion is winning over hearts as it puts the spotlight on women in sports in the zone three of the Jamaica Pavilion.

The venue has exhibits featuring athletics, cricket, swimming, football & netball. It’s notable that Jamaican women have won 42 of Jamaica’s 78 Olympic medals haul so far! At the latest Tokyo Olympics, a streak of green, black and yellow flashed past the finish line in the women’s 100m final, when team Jamaica earned a clean sweep of the podium — this time with Elaine Thompson-Herah, Fraser-Pryce and Shericka Jackson taking gold, silver and bronze respectively. The trio have stated that with their collective achievement could inspire a generation of young women to keep making sports history. “None of us here are from privileged backgrounds. We all had a hard time growing up. And to look at us, I think we represent the hope of so many girls from the country, we represent in different parts of Jamaica,” Fraser-Pryce has said.

Among sports women being showcased at the Pavilion are:
Shelly-Ann Fraser-Pryce: Jamaican sprinter who won gold medals in the 100-metre race at both the 2008 Beijing Olympic Games and the 2012 London Games. At the 2020 Tokyo Olympic Games, she won a silver medal in the 100 metres and gold in the 4 × 100-metre relay.

Elaine Thompson-Herah: Competes in the 100 metres and 200 metres. One of the greatest female sprinters of all time, she is a five-time Olympic champion, the fastest woman alive, and the second-fastest in history over both distances. She is the first woman in history, to win the ‘sprint double’ at consecutive Olympics, capturing gold in both the 100 metres and 200 metres at the 2016 Rio Olympics and again at the 2020 Tokyo Olympics.
Alia Atkinson: She is a retired Jamaican swimmer and five-time Olympian. She was the first Jamaican to win a world title in swimming.

Merlene Ottey: Merlene Joyce Ottey is a Jamaican former track and field sprinter. She is the current world indoor record holder for 200 metres with 21.87 seconds, set in 1993.

Veronica Campbell Brown: Retired Jamaican track and field sprinter, who specialized in the 100 and 200 meters. An eight-time Olympic medalist, she is the second woman in history to win two consecutive Olympic 200 metres events.
Juliet Cuthbert: Athlete and politician. A sprinter specializing in 100 metres and 200 metres. Cuthbert-Flynn has competed at four Olympic Games, winning two silver medals at the 1992 games held in Barcelona.

Travelling to participate or watch sporting events has been increasing worldwide as tourists try to double up on their travelling experiences. Sports tourism is a fast-growing sector in the global travel industry. “Jamaica has produced some of the foremost persons in the world, including Usain Bolt and Shelly-Ann Fraser-Pryce. There are experiences or opportunities for visitors to be able to not only engage sometimes with some of these persons, but to come to events that will unearth the new stars of tomorrow. We want to include that as part of the experience that people can have when they come to Jamaica,” stated Donovan White, Director of Tourism of Jamaica.

About The Jamaica Tourist Board

The Jamaica Tourist Board (JTB), founded in 1955, is the national tourism agency based in the capital city of Kingston. JTB offices are also located in Montego Bay, Miami, Toronto and London. Representative offices are located in Berlin, Barcelona, Rome, Amsterdam, Mumbai, Tokyo and Paris. 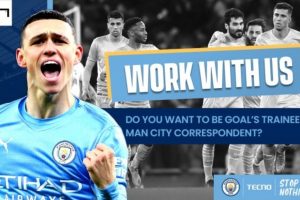 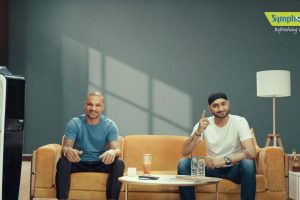