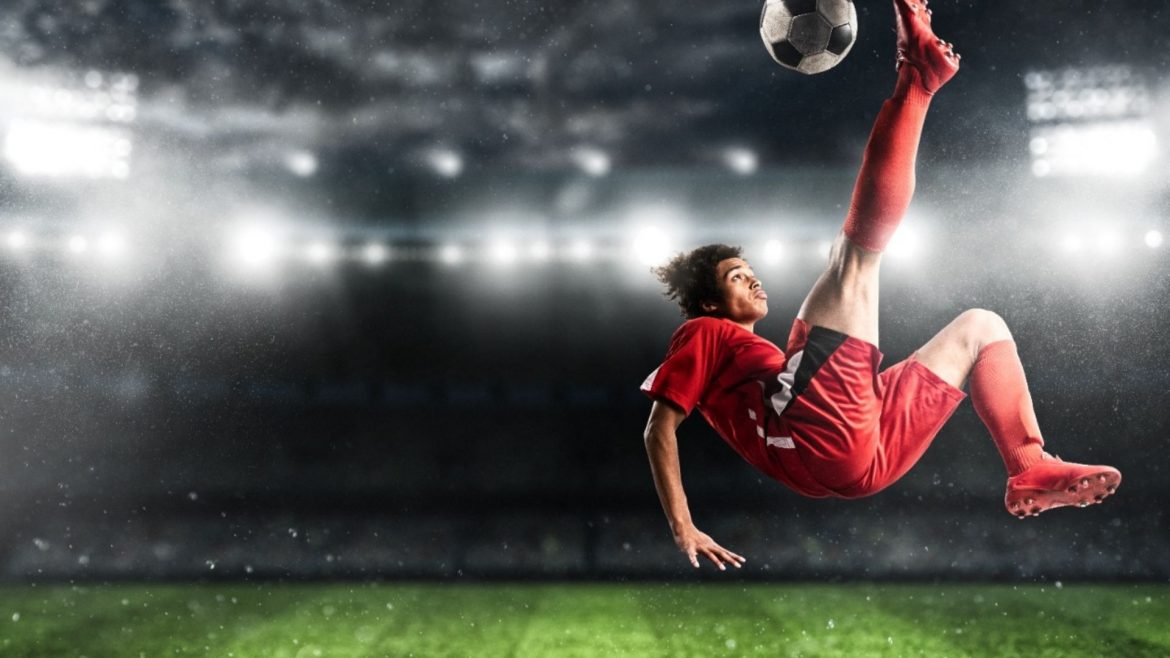 Even though there is no single accurate answer, most of the players on this list were objectively the top players in the world this season. This list, however, may be problematic in some aspects due to continual variations in form and the fact that soccer was suspended for a few months in the middle of the season.

For nearly a decade, La Pulga Atómica (the Atomic Flea) has remained at the top of this list, and at 33, he’s still going strong. He has made impressive stats and seasons second nature to him. Despite missing Barcelona’s first four games due to injury, Along with his 22 goals, Messi has 20 assists in the league, breaking his own personal best of 18 assists in a season. That is a once-in-a-lifetime season for any player.

He’ll be around the lid of the list as long as he’s active. Cristiano Ronaldo is 35 years old and only in his second season in Italy, yet he is still putting up ridiculous numbers in front of goal. With 28 goals and six assists in 28 league games and a total of 39 goal contributions in all competitions, Ronaldo has contributed to half of Juventus’ goals this season. He is presently vying for the Capocannoniere (Serie A top scorer) with Ciro Immobile of Lazio. He has been Juventus’ outstanding player in what appears to be a title-winning season. Ronaldo will be looking to complete his trifecta this season, having won the Champions League with both of his former clubs.

Despite struggling with injuries this season and not having played since early March due to Ligue 1’s determination to complete the season before rather than resume play following the lockout, Neymar Jr. ranks third on my list. This should demonstrate how good the Brazilian winger is when he’s in top form. Neymar has not had a fully fit season in his three seasons with Paris Saint-Germain, but his world-class ability is on display whenever he is on the pitch. Neymar scored 13 goals and added six assists in 15 league appearances this season. These figures rise to 18 goals and ten assists in 22 games across all competitions.

Bayern Munich’s world-class striker recently completed his sixth season with the club and ninth in the Bundesliga overall, assisting Bayern to its eighth consecutive Bundesliga title. With 34 goals in 31 appearances, Lewandowski won the Bundesliga’s top scorer award for the sixth time. He scored 51 goals and added six assists in 43 games across all competitions, including two in Bayern’s recent DFB Pokal final. When the Champions League returns to Lisbon in August, those numbers are sure to rise again.

Due to his childhood and the reality that he hasn’t recreated since March, Mbappé drops just short of Lewandowski on my list. The French 21-year-old, on the other hand, might very well be at the top of this list in occasional years, as his stats and knowledge are thoroughly and objectively remarkable. Mbappé’s trophy cabinet will only continue to grow, as he is already

a World Cup champion with a goal in the final and a four-time Ligue 1 winner. Mbappé was slightly hampered by injury this season, but he still managed to score 18 goals and make seven assists in 20 league games. In 33 games across all competitions, he scored 47 goals and added 33 assists. These are Messi’s figures. These are Ronaldo’s statistics. Mbappé’s stats are as follows.

The Different Types of Indian Sarees That Define India of 2022

Top wedding destinations in India by 2022