FacebookTwitterPinterestEmail
ReddItTumblrWhatsApp
Parimatch News will appear on the chest of the club shirt and training wear throughout the season.

FC Goa is delighted to announce Parimatch News as the Club’s Main Principal Sponsor for the 2022-23 season of the Hero Indian Super League.

As part of the multi-year tie-up, Parimatch News will appear on the chest of the club shirt and training wear throughout the season.

The name and logo of Parimatch News will also be featured in various social media graphics prepared by FC Goa and on-ground advertising across every live Hero ISL game played by the Club on all platforms that broadcast the league. This partnership will also fuel Gaurs’ social media presence.

To further popularize Indian football, Parimatch News will be providing footballing news and updates as well, as FC Goa look to reclaim the ISL League Winners Shield and get their hands on their first-ever ISL title.

Akshay Tandon, FC Goa’s President, weighed in on the partnership, saying, I’m delighted to announce our collaboration with Parimatch News. The Main Principal sponsorship is vitally important to the Club.

“They share our enthusiasm for football in India, and the association will further assist in the game’s growth in Goa and across the country. We look forward to a fruitful association and finding synergies between the two brands.”

“It’s a matter of great pride for us to be associated as the Main Principal sponsors of FC Goa, among the most popular clubs in the Indian Super League. Goa has always been a stronghold of Indian football and we at Parimatch News look forward to contributing to the success story, by growing the profile of FC Goa and doing all we can to support the next generation of talent in the state.”

FC Goa is a professional football team headquartered in Goa that currently competes in the Indian Super League (ISL) and holds the Super Cup.

FC Goa, nicknamed the Gaurs, has been one of the most constant success stories in the ISL, reaching four semi-finals and two finals in eight seasons.

In Season 2019-20, the team won the ISL League Winners Shield by finishing first in the league stages, and it also became the first Indian club to play in the AFC Champions League group stages in April 2021.

Co-owned by Mr. Jaydev Mody, Mr. Akshay Tandon and Mr. Virat Kohli, FC Goa is one of the few Indian Clubs to have a complete youth development ecosystem.

Its U14, U16, U18 and Developmental Teams compete at the highest levels in Goa and India. The system has produced recognizable talents like Liston Colaco, Saviour Gama, Princeton Rebello and many more. 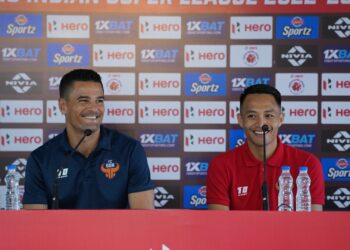 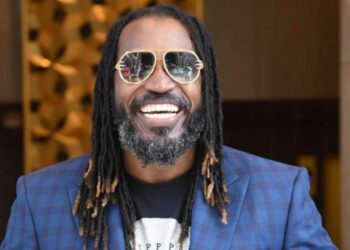 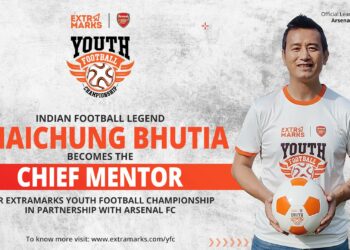