The tournament will take place for four days (24th to 27th November), and the Pro-Am event will be held on 23rd November at the plush Vooty Golf County (Vikarabad) developed by Dream Valley Group.

The event format will be “Stroke Play.” the total prize money for the event is INR 1 Crore. Many national & international golf professionals will be playing at this event. This is also an excellent opportunity for upcoming golf players to prove their talent.

,Vooty Golf County was built to make the game of golf easily accessible for golfers in and around the city of Hyderabad. Vooty Golf County is a pristine green property with an 18-hole championship golf course, plush residential units, and luxury resorts.

It is also an eco-friendly golf county as processed sewage water from the Vikarabad area is used for the golf course maintenance.

“This time around, it’s going to be a spectacular war between the participants, and the tough course as many professionals and well-known golfers are taking part in the tournament. We have tied up with PGTI in the past and have always had a heart-warming association earlier for many such tournaments, and we look forward to having many more like this. We will successfully collaborate with PGTI on such events in the future”

“PGTI is delighted to collaborate with Dream Valley Group for the VOOTY Masters 2022. We look forward to fruitful collaborations for many more events on the floor. This is an open space to prove your talent to the passionate golfers in the country. We want to thank Dream Valley Group, who is coming forward and encouraging such talent.”

The local challenge will be led by Hyderabad-based players, including professionals Haider Hussain, MohdAzhar, and Hardik S Chawda, as well as amateurs SankeerthNidadavolu and Sridhar Reddy A. 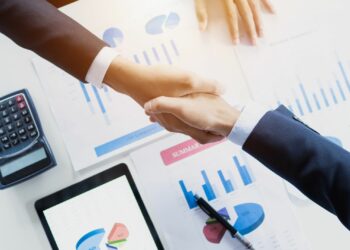 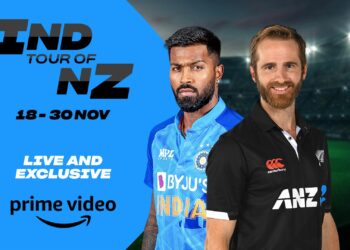