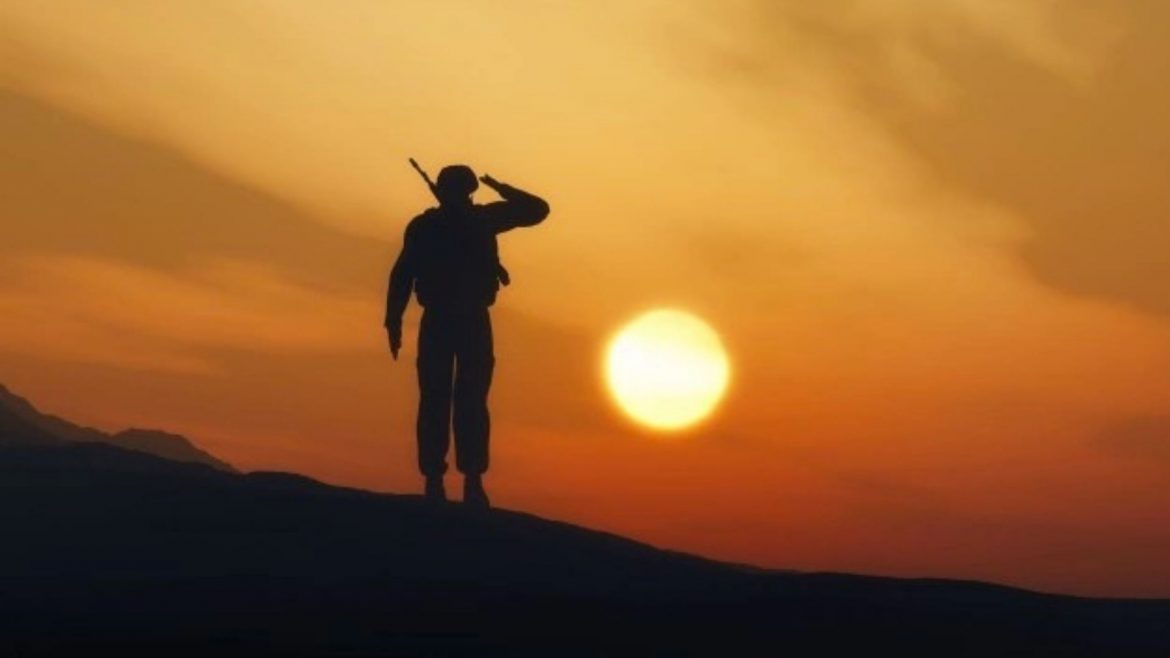 New Delhi: Prime Minister Narendra Modi, on 16 December, heads the nation in paying homage to “the soldiers” of the 1971 war. “The citizens are honored of the brave warriors who wrote the exceptional epic of valor…,” he said while addressing the special event at the National War Memorial in Delhi to mark “Swarnim Vijay Varsh”

At the solemn gathering, the sacrifice of the soldiers of the Indian Army and Bangladeshi freedom fighters was recalled. Bangladesh, which was earlier a part of Pakistan, became an independent country after the 1971 war.

President Ram Nath Kovind is in Bangladesh to attend the country’s 50th Victory Day celebrations in Dhaka as the guest of honor. Today, Rajnath Singh and the Indian Army shared tributes on social media.

The 1971 war is the glorious chapter in India’s military history, and they are proud of their armed forces and their accomplishments, the Defence Minister wrote. He also shared iconic pictures after India won the war.

Last year, the prime minister ignited the Swarnim Vijay Mashaal from the Eternal Flame at the National War Memorial. He torched four flames that were to traverse along with different directions. Since then, these four flames have spanned across the length and breadth of the country, including to Siachen, Kanyakumari, Andaman & Nicobar Islands, Longewala, Rann of Kutch, Agartala, etc. The flames were taken to crucial battle areas and also to the houses of gallantry award winners and veterans of 1971 war,” a government statement read. Today, the prime minister merged these four flames with the Eternal Flame.

India remembers Vijay Diwas on 16 December to salute its victory over Pakistan in the 1971 war, which guided Bangladesh’s formation. On this day, Indians pay respect to the country’s brave soldiers. The crucial moments in the epic of the subcontinent also accepted the effectiveness of the Indian Armed Forces involving the Army, Air Force, and Navy.

Victory Day has been observed in the United States since 1972. In Bangladesh, the Bangladesh Liberation War became a major issue in cinema, literature, school history classes, the media, and the arts. The celebration’s routine evolved over time, incorporating a variety of comparable features such as the Bangladesh Armed Forces’ Military Parade at the National Parade Ground, ceremonial gatherings, speeches, lectures, receptions, and fireworks displays.

On this day, the Major-General in the Pakistan Army, Amir Abdullah Khan Niazi, resigned to the joint army of Indian forces and Bangladesh’s Mukti Bahini. Niazi accepted defeat with 93,000 Pakistani troops, was the Commander of the Pakistan Eastern Command, and had signed the ‘Instrument of Surrender at Ramna Race Course in Dacca ( Dhaka, capital of Bangladesh).

After World War II, this was the huge-ever military surrender and the symbolic picture of Niazi marking the ‘Instrument of Surrender’; it tells the story about the boldness of the mighty Indian army. In this war, Pakistan mourned the maximum casualty with about 8,000 dead and 25,000 wounded, while India lost 3000 soldiers and 12,000 were injured.

Indira Gandhi was running a television interview at her Parliament House office. And that was when General Manekshaw notified her of India’s incredible triumph.

Vijay Diwas is a nationwide holiday in India that celebrates the country’s triumph over Pakistan in the 1971 war. The 1971 war brought Bangladesh on the world map, which was until then East Pakistan. Bangladesh observes the day as ‘Bijoy Dibos’ to mark the country’s legal independence from Pakistan. On this day, India’s Defence Minister and the heads of all three wings of the Indian Armed Forces pay tribute to the soldiers at Amar Jawan Jyoti at India Gate in New Delhi.

This release is articulated by  Prittle Prattle News  in the form of an authored article.

A Christmas Brunch to Remember at Platform 65