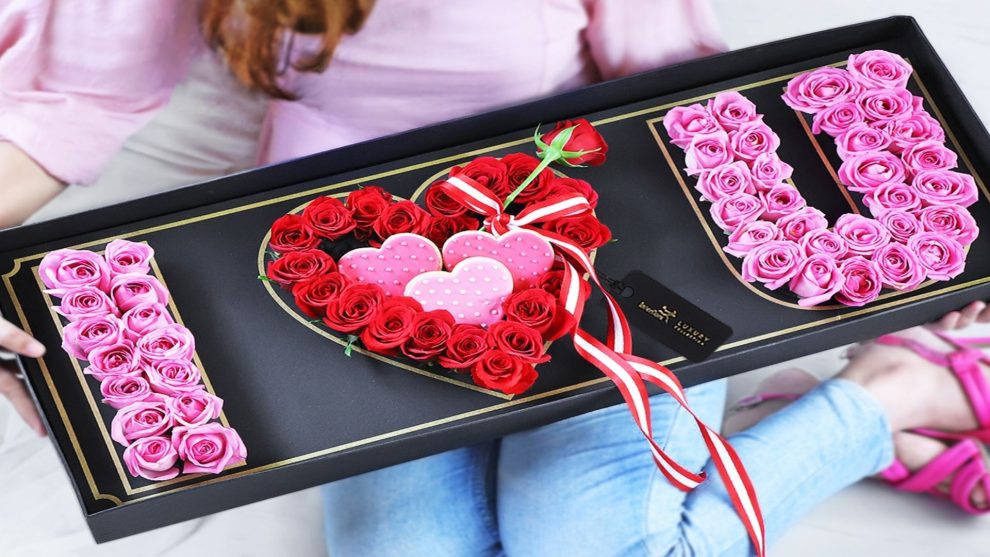 The comedian, radio host, and television presenter is no stranger to the French public. Razy interacts with listeners on SWIGG radio every morning, hosts television shows, and does standup comedy. On Bigo Live’s new Krazy Show, Autour de Kevin Razy, shares the spotlight with others as they touch on social issues with a healthy dash of humour.

With COVID-19 impacting television production, this has meant that personalities like needed to find new ways of connecting with their audience. After switching to live streaming during the first lockdown, switched to Bigo Live after being introduced by a friend.

The Krazy Story is all about discussing sensitive topics like love and sex without stigma. Viewers can expect the same authentic French humour and openness from Razy as he and his guests discuss close-to-heart issues. Famous

The series started with a Virtual Valentine’s Day with Razy and guests Maev99, Coco_twerkit, and their partners sharing their thoughts on life and love during the lockdown.

In the second half of the show, invited a random couple from the virtual audience in the multi-guest room to participate in the discussion.

The multi-guest room feature on Bigo Live has been gaining popularity in France. Allowing instantaneous interaction between the broadcaster and users breaks down the traditional barriers of what one expects from such media.

Bigo Live previously used the feature to significantly raise the impact of its community campaigns, including the #WeStandTogether movement for the LGBTQ community.

“We have had a lot of inspiring conversations in the multi-people room. Users new to the platform compared it to a virtual clubhouse. Everyone at Bigo Live is excited to explore more possibilities with the popular feature,” a Spokesperson from Bigo Live explained.

Talking about the focus on socially interactive content, the Spokesperson from Bigo Live added that, “Ensuring we keep up social interaction while at home is incredibly important. Unfortunately, the Internet has not always been the best place for this.”

Bigo Live is one of the world’s fastest-growing live streaming social communities where users can share, inspire, and interact in real-time with each other around the globe. The app is used by around 400 million users in more than 150 countries. Bigo Live is owned by BIGO Technology, which has enhanced global connections since 2014. BIGO Technology is headquartered in Singapore and has more than 30 offices and six R&D centres worldwide. 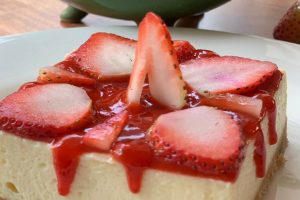 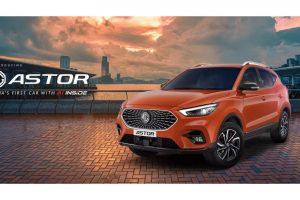 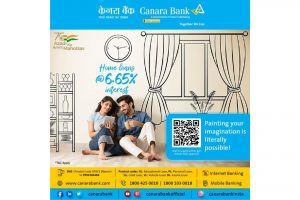 On National Grandparents Day, here are some cosmetic suggestions to help us maintain our youthful appearance.
MyBankTracker Spreads the Love with Valentine’s Day “Gift Guide”