One of the speakers at COP26 in Glasgow told me that hope was not the same as optimism; instead, it was about seeing the possibilities of a better future. 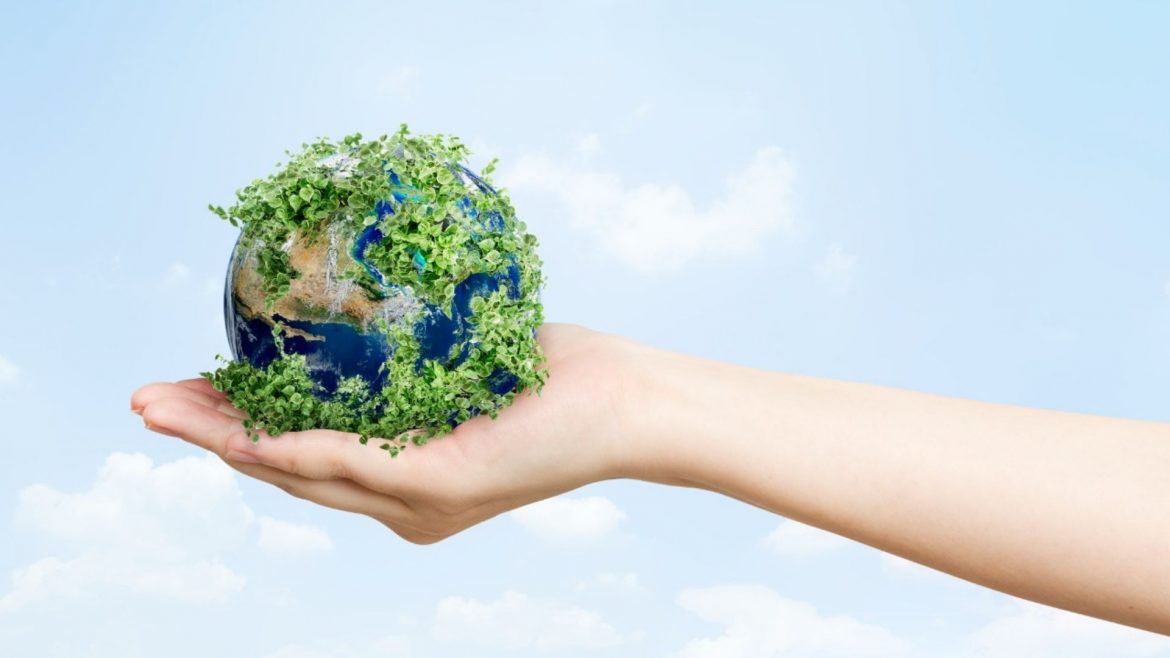 In that sense, I came away from COP26 with a sense of optimism about what could still be accomplished, even though the road to victory remained narrow.

While acknowledging that individual contributions will vary, the Paris Agreement aims to mobilize the communal effort required to cut emissions. It fosters a race to the top by combining explicit goals with regular reports of national commitments, transparency about individual actions, and peer pressure.

For COP26, we could observe this system in play. Our mitigation efforts after COP26 as a whole still fall far short of what is required, but there has been a gradual “ratcheting-up” of objectives. By pressing countries to submit revised Nationally Determined Contributions (NDCs) by the end of 2022, the Glasgow Climate Pact will help to speed up this process. Current NDCs will result in higher global emissions in 2030 than in 2010, yet achieving 1.5°C would necessitate a 45 percent reduction in emissions over the same period. Although there is a significant gap to close, I am optimistic that the mix of accountability, support, and peer pressure will serve as a potent tool for mobilizing higher collective action.

Increasing adaptation and resilience efforts
Beyond mitigation, the Glasgow Climate Pact has re-energized efforts to improve resilience to climate change’s mounting impacts. The need for this is clear, given the human costs of climate change, such as the present flooding in Canada due to excessive heat and forest fires. Droughts have hit Madagascar in recent years, putting hundreds of thousands of people at risk of starvation. Heatwaves unheard of in Southern Europe have fueled devastating wildfires. These effects will become increasingly severe – with unpredictable tipping points – with individuals in developing countries bearing the brunt of the burden.

The initiation of a position program on the worldwide adaptation goal was a significant development in Glasgow. This may appear pretty technical, but it is crucial to comprehend progress toward the Paris Agreement’s aim. The global stocktake is overcoming the methodological, empirical, conceptual, and political problems of appraising overall progress. At the federal status, it will be critical to shift focus from tracking procedures to outcomes to identify and scale beneficial practices and ensure that resources are directed to have the most impact. The OECD is currently collaborating to support efforts to track adaption success.

Another significant step was the promise to enhance the resources available to impoverished nations for adaptation. The Paris Agreement asked for a balance between adaptation and mitigation in financial resources. However, according to the most recent OECD analysis of financing contributed and mobilized by developed nations towards the $100 billion goal, finance flows for adaptation in 2019 were $20 billion, compared to $51 billion for mitigation and $8.7 billion for cross-cutting initiatives. The Glasgow commitment to double financing flows entails an additional $20 billion in resources to protect lives and livelihoods from the impacts of environmental change.

Creating a culture of climate resilience
These two events pave the way for the third and most crucial step: aligning all financial flows with climate-resilient development. This will necessitate increasing dedicated funding while ensuring that all investments are made in a climate-resilient manner. In 2019, for example, $2.7 trillion was spent on new infrastructure. Our vulnerability to climate change will be influenced by these assets’ design, location, and operation. Still, we don’t know whether current investments align with our adaptation needs. Greater clarity and transparency would aid in the creation of a positive feedback loop that directs capital into resilience-building efforts.

By defining adaptation-aligned finance, the OECD and the UK Centre for Greening Finance and Investment are helping to provide such clarity, building on previous work to manage physical climate risks better and assess alignment with mitigation aims. Our latest conversation on Aligning Finance with Adaptation and Resilience Goals focused on turning this into a community endeavor.

The OECD COP26 Virtual Pavilion, which comprises 36 events and more than 160 speakers, has recordings of this – and many more – debates. Leading thinkers and policy experts discuss how we can work together and work on COP26 to achieve greater ambition and tangible results on various climate-related topics, including regional approaches to mobilizing climate action, driving innovation for net-zero, transportation strategies, and the impact of trade agreements on climate action, among others.

Women as clean energy entrepreneurs are being empowered

Let us choose to confront the climate catastrophe through gender equality