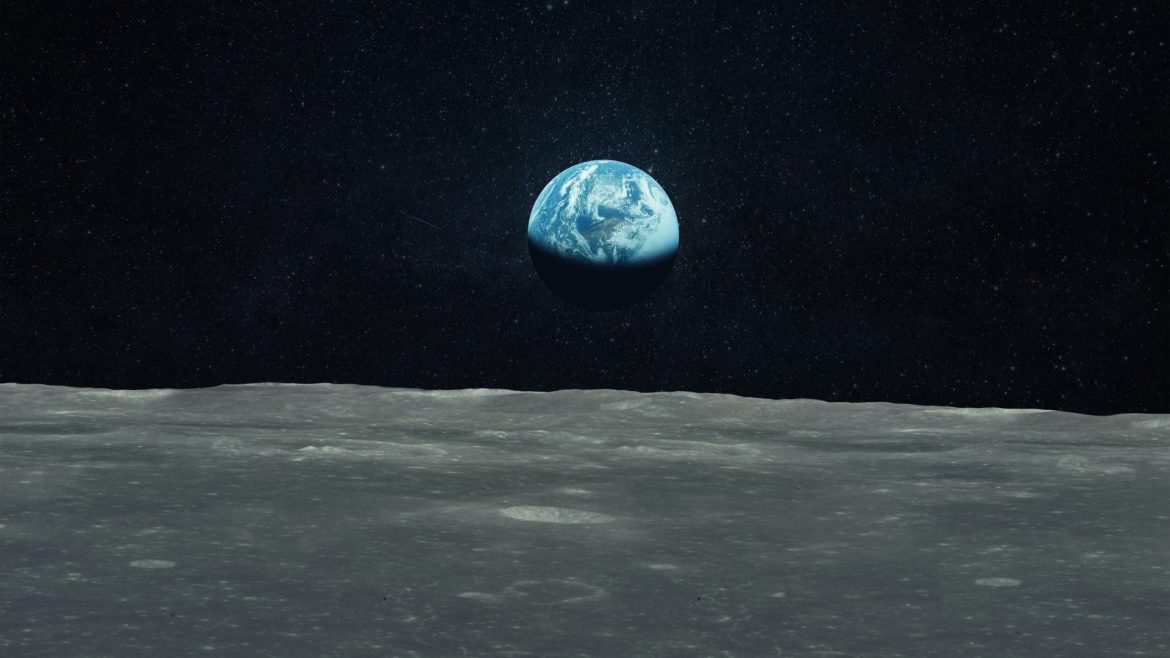 The dearMoon Project released a video announcement today announcing it has opened the application process for eight civilians to join a week-long expedition to fly by the Moon on SpaceX’s Starship in 2023. The trip will be funded entirely by Japanese Entrepreneur Yusaku Maezawa, who is motivated to lead this mission by his curiosity and desire to see and appreciate the Earth from afar.

In the video announcement, regarding his motivation behind the dearMoon Project, Maezawa noted, “I began to think, every single person who is doing something creative with their lives, aren’t they all artists? In that sense, I wanted my invitation to reach out to a broader community and give more people from around the globe the chance to join this journey. If you see yourself as an artist, then you are an artist.”

SpaceX’s Chief Engineer Elon Musk shared, “What’s really significant about the dearMoon mission is that it will be the first private spaceflight with humans beyond Earth orbit. I know that Maezawa is also providing places on the ship for artists and others to join, so he wants this to be something that is exciting and inspiring for the whole world.”

Given his belief that all humans are creative artists in their own way, Yusaku Maezawa is encouraging all who see themselves as artists to apply under two conditions:

The selection is launching today and will proceed as follows:

To apply for a seat on Starship as part of the dearMoon Project, please follow this link.

About the dearMoon Project

The first civilian mission to fly by the Moon is planned to take place no earlier than 2023. The Starship rocket developed by Elon Musk’s SpaceX will make a week-long journey to the Moon and back. In 2018, Japanese Entrepreneur Yusaku Maezawa purchased all the seats aboard this rocket. Wishing to give as many talented individuals as possible the opportunity to go, he announced in March 2021 his plans to choose 8 crew members from across the world. For more information, visit https://dearmoon.earth/.

The press kit regarding dearMoon Project are available for download here. https://www.dropbox.com/sh/kte7bp6nq00z0d1/AADNNBjjTAK2mnfEmF3B_gDSa?dl=0

Maezawa is an Entrepreneur, Art Collector, Moon Passenger, and Social Activist who hopes for world peace. After graduating from the Waseda Jitsugyo High School and spending time living in the United States, he began an import CD and record mail-order business. In 1998, the year Maezawa’s rock band debuted their first major album, he also founded the company, START TODAY, which later grew to become Japan’s largest online fashion mall ZOZOTOWN, which has been TSE-listed and valued at $10 billion. In 2019, Maezawa sold his company to the Softbank Group and stepped down as CEO. Since then, he has worked on a variety of projects such as investing in 13 different businesses to help them go public, running a money giveaway project, so far giving away $28 million, carrying out a Basic Income Social Experiment. (As of March,2021)

Over the Rainbow for Rosy