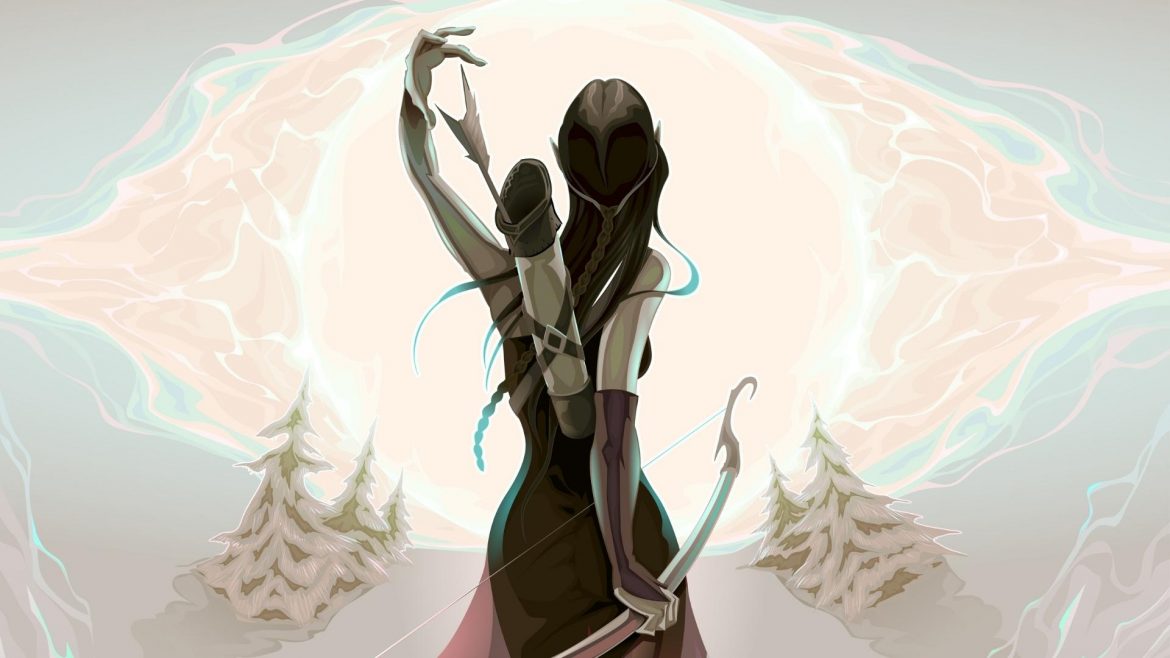 Pearl Abyss announced today that a brand-new class “Shai” will be making her way to Black Desert Mobile on March 23. This new class will be the perfect choice for Adventurers who like to engage in battles and exploration.

Hailing from a forest near Florin, Shai has a knack for exploration. Equipped with a wide range of buffs and healing spells, she is able to evade enemies and support allies using her boomerang-like weapon Florang, and her sub-weapon Vitclari. Adventurers will be able to pre-create Shai starting March 16 before officially beginning their new journey with her on March 23. “Small Yet Powerful”, New Shai Class to Arrive in Black Desert Mobile

A new PvP mode “Battlefield of Sun” has also been added to Black Desert Mobile. This massive new battle mode is based on the war between Valencia and Calpheon, two warring regions in the world of Black Desert. Adventurers can now participate in 30 vs 30 battles, allowing them to pick a side and fight others across servers in a large-scale warfare that is sure to bring genuine excitement to fans of PvP.

Last but not least, this year’s first season of the Ramoness Championship is coming to Black Desert Mobile. Adventurers who wish to showcase their combat skills in the Ramoness Arena, 3 on 3 PvP mode, can use this opportunity to prove they are the most powerful players in the world. Registrations will be open until March 7 and the first rounds will start on March 16.

The Black Desert IP is Pearl Abyss’ open-world action MMORPG franchise with cutting-edge visuals and skill-based combat that redefines the genre. With the most developed character customization system of any game currently on the market, users can break out of the norm and make unique characters that truly represent themselves. Its intuitive controls, beautifully designed world, and extensive lore will excite both newcomers and veterans of MMO games and action RPGs. Pearl Abyss is currently servicing the Black Desert IP, which has gained 40 million players across the world on PC, mobile, and console.

Darktrace Strengthens Board With Appointment Of Sir Peter Bonfield has more than 50 years...