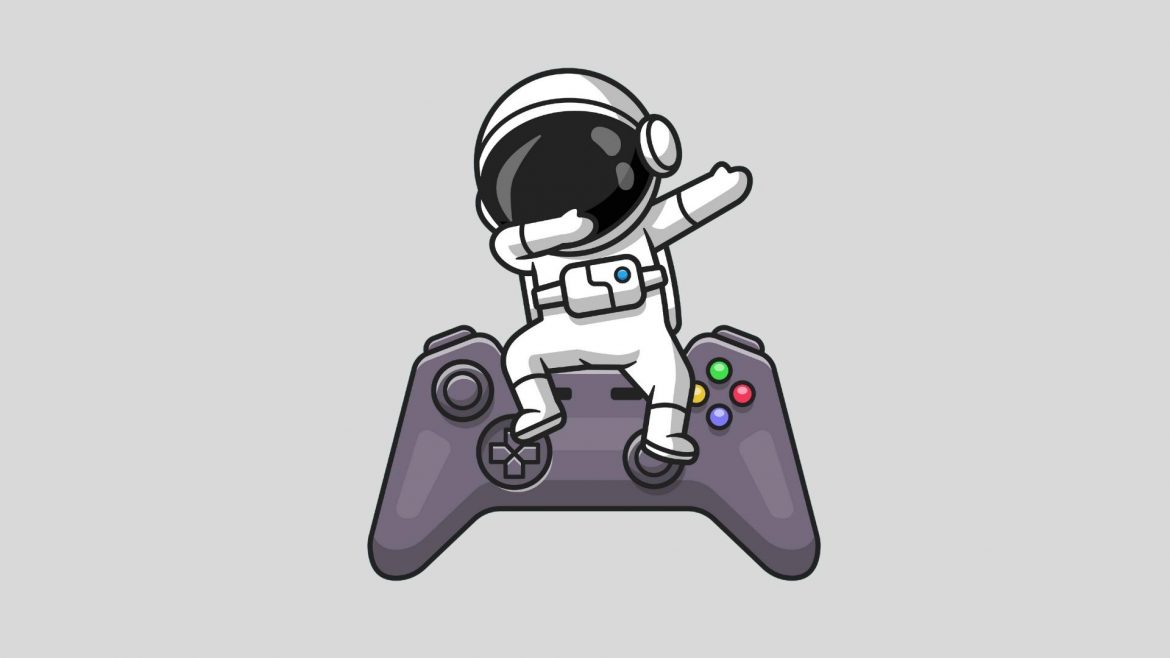 Rajeev Mehta’s film ‘Game and the Player’ already released on Disney+ Hotstar is creating buzz since its launch on the platform. The short film revolving around the simulation theory explains the connection between the chains of events driving our lives and how our actions influences the course of journey lying ahead.

Perceiving the ghastly suicidal events rising concerns amongst people, the film imparts inspiration to not succumb to difficult phases of life. The highs and lows are just the phases of life. It does not define one’s life.

On the occasion, Rajeev Mehta, the director of the short film said to Prittle Prattle News, “In order to make the audience understand the intensity of the situation we had to come up with something that is relatable to them. Being philosophical would not fulfill the purpose. Hence, we had to come up with something which is comprehendible. Gaming being the most immersive experience and sought after by the younger generation, we included gaming examples so that they could get a clear picture of the situation.”

Having already been released on the Disney+Hotstar platform, Game and the Player is there to sensitise the people around the sensitive issue of suicide. The most important thing is the life, the various events are a mere part of it and not the entire life.

Smartlogic Retains Microsoft Gold Competencies and is Approved for Azure.gov

Wave City Emerges as an Epitome of Smart, Sustainable, and State-of-the-art Housing