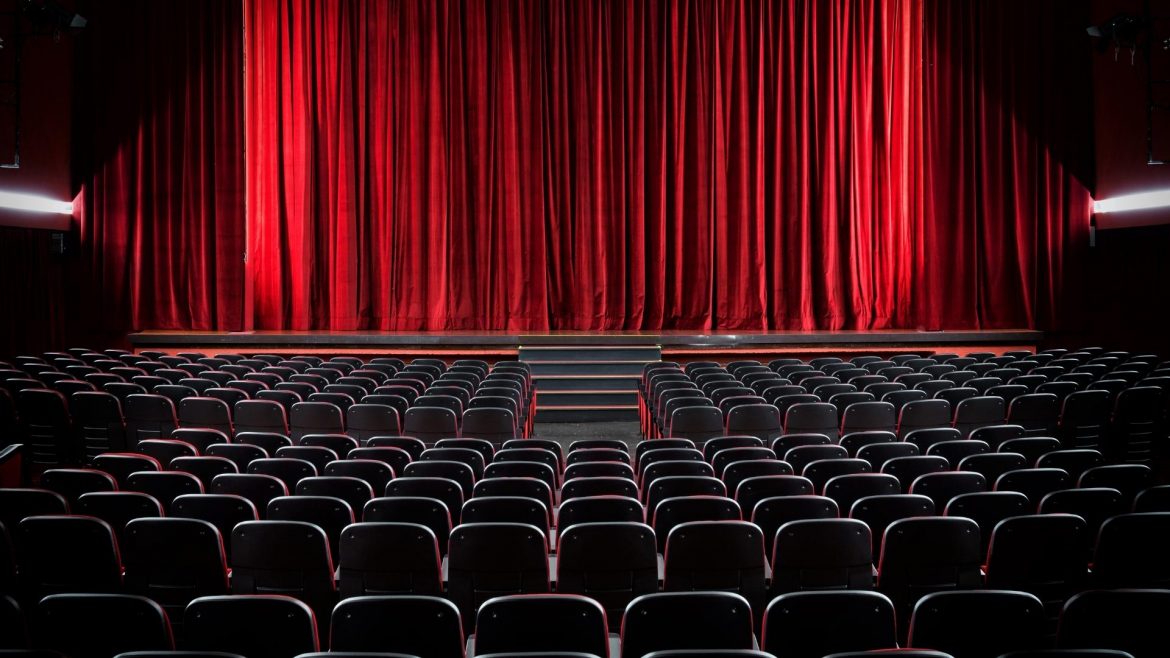 Fauji Calling, the highly anticipated movie is Produced by Running Horses Films and Ovez Productions, has got its final release date

Fauji Calling would be releasing in theatres on the 12th of March, 2021. The movie, which is amongst the first few big releases of the year, comes with huge responsibility of bringing people back to the theatres in large numbers. Fauji Calling is an emotional film that features journey of a soldier and his family members. The team of Fauji Calling which includes Sharman Joshi, Ranjha Vikram Singh, Bidita Bag, Mahi Soni, Director Aaryaan Saxena, Producers Anil Jain, and Ovez Shaikh, has been promoting the film rigorously across the country. The film also stars Zarina Waheb in a key role.

India share borders with various neighbouring countries and Indian soldiers often lay down their lives to keep citizens protected continuously on all fronts. While people do realize the supreme sacrifice of these soldiers, the sufferings and sacrifices made by their families is beyond imagination. Fauji Calling is a tribute to all such families and showcase their journey.

The trailer of the film was recently released by the honourable Defence Minister of the Union Government of India Shri Rajnath Singh. It was an emotional moment for him as well as all the guests present at the occasion. The trailer has been receiving great reviews and has hit all the right notes.

Says Ranjha Vikram Singh to Prittle Prattle News through a press release, “The nation owes to its soldiers in a big way and especially us. Our soldiers are the bravest and we know of their stories. There is a brave family too and lets all get together to know what they go through during the difficult times of losing their son, father, husband, brother at war. So lets mark the date that is the 12th of March and make it a memorable movie for our soldiers.”

Shoppers Make a Beeline for Omaxe World Street in Faridabad

Darktrace Strengthens Board With Appointment Of Sir Peter Bonfield has more than 50 years...