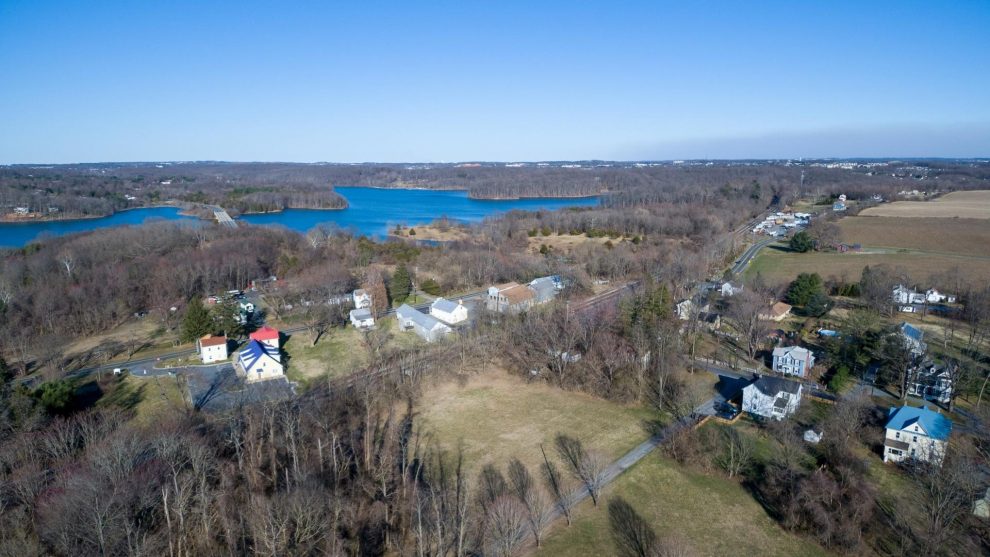 The lakes of Bengaluru, sometimes known as Bangalore, are well-known. Hebbal Lake, Nagavara Lake, Agara Lake, Sankey Tank, and Ulsoor Lake are good picnic spots. Bangalore was previously known as “India’s Garden City” because of its beautiful greenery. The growth into a cosmopolitan metropolis with declining natural spaces and a substantial working population. Bangalore, sometimes known as India’s Silicon Valley, is a central core of its IT industry.

Bannerghatta National Park is an Indian national park. The park is operated and funded by the Karnataka State Tourist Development Corporation. Field activities abound in the natural park, which is recognized as one of the state’s/major country’s zoos with lots of space.

Bangalore Palace is a palace in Bangalore, India.
The regal Wodeyar family used to live at the Bangalore Palace, surrounded by gorgeous gardens. The court is a must-see tourist destination since it has various artworks from the 19th and 20th centuries. Because it is entirely made of wood, the Bangalore Palace is famed for its beautiful woodwork and carved arts. Srikanta Datta Narsimharaja Wadiyar, the palace’s new owner, concentrated on refurbishing and restoring the palace’s interior designs and decors. The palace grounds were frequently used for musical events, concerts, and other outdoor pleasures. It is advisable to visit Bangalore Palace during the winter season to get the most out of it!

Cubbon Park in the Evening
Cubbon Park, located in Bengaluru’s Central Administrative Area, is a well-known ‘lung’ section of the city. In addition to being a natural viewing location, it also houses some of the city’s most prominent structures, including the Attara Kacheri, Cubbon Park Museum, and Sheshadri Iyer Memorial Park. There are around 6,000 trees on the property, which contribute to maintaining a healthy ecosystem.
ISKCON Temple Bangalore is one of the world’s largest Krishna Hindu temples in Bangalore, India. Visitors may visit the temple and marvel at its gorgeous and distinctive architecture. The temple also provides a one-of-a-kind experience for guests, allowing them to worship and pray in solitude.

The authored article is written by Darshana Joshi and shared with Prittle Prattle News  exclusively. 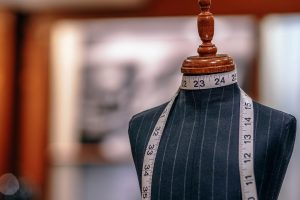 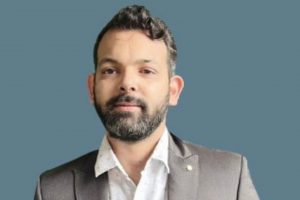 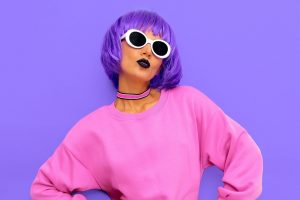 Lip Glosses That Will Keep Your Lips Plump and Moist
Who doesn’t desire healthy, lustrous, and bouncy hair?