“A strong quarter, with metal prices that remained high. Production was in general good with increased milled volumes at our mines and stable production at our smelters,”

The operating profit at Boliden Mines increased to SEK 3,115 m (1,631) due to improved metal prices and a stronger USD, while volumes had a negative impact. Costs increased as a result of higher energy prices and strong cost inflation for mining-related input materials.

Also Tara had a lower milled volume. Kevitsa’s milled volume was higher than last year despite increased rates of sick leave. However, lower grades meant that production of copper and nickel in concentrates decreased compared to last year.

However, volumes had a negative impact, and higher prices for energy and consumables resulted in increased costs also at Smelters.

Zinc production at Kokkola was in line with last year, while in Odda production increased and the expansion project is running according to plan. In Bergsöe, production was lower than last year.

Boliden is a metals company with a focus on sustainable development. Our roots are Nordic, our market global. Our core competence lies within the fields of exploration, mining, smelting and metal recycling. Boliden has around 6,000 employees and annual sales of approximately SEK 70 billion. 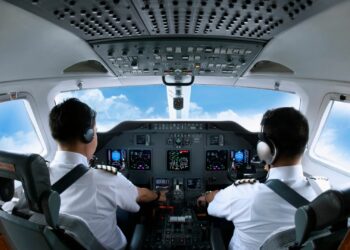 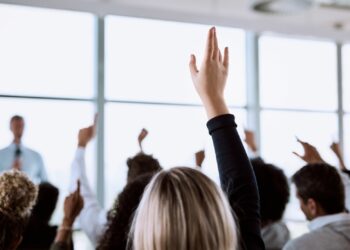 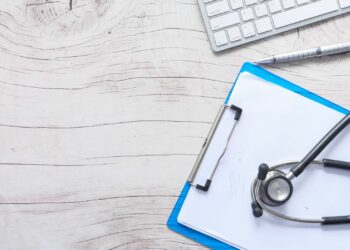