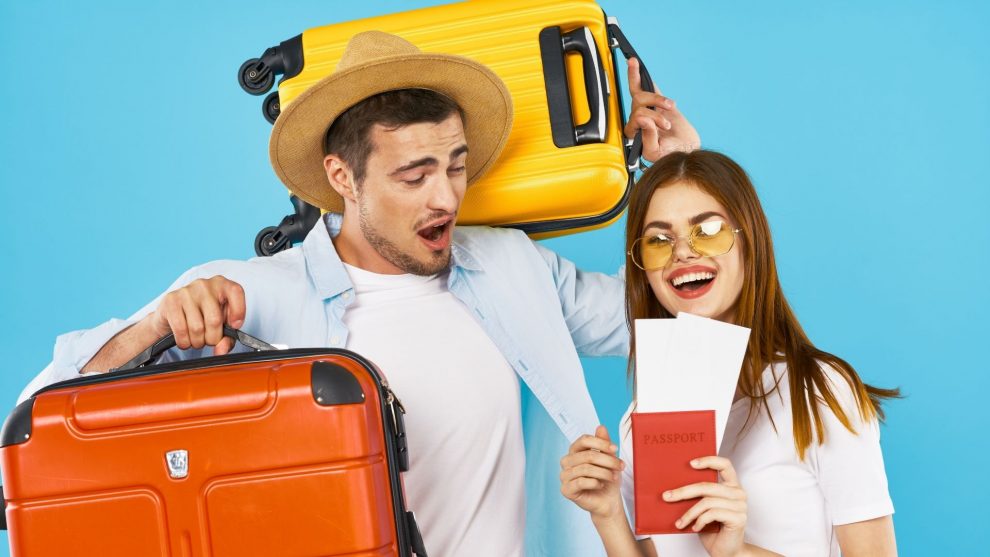 This is a news report from China Daily: Xiamen, a coastal city in East China’s Fujian province, boasts a pleasant climate and beautiful scenery, and is known as “a garden on the ocean”. The city has received a number of honorable titles for its sound ecological and living environment, including the UN Habitat Award, International Garden City, and National Forest City.

In recent years, the local government has moved forward to create a new development pattern for its tourism sector in a bid to build itself into a world-class tourism and leisure city. Xiamen will facilitate the high-quality development of the tourism industry by expanding integrated tourism, and the city’s tourism revenue is expected to exceed 370 billion yuan ($57.8 billion) by 2025, according to guidelines released by the municipal government last year.

According to the guidelines, priority should be given to advancing industrial upgrading, and setting up a batch of key areas for tourism. The local government should also stick to the integrated development of the island and bay areas to create a distinctive development pattern featuring Xiamen elements.

The guidelines highlight that national and provincial integrated tourism demonstration zones will be built in Xiamen’s Siming, Haicang and Tong’an districts, and a national tourist resort will be set up in Wuyuan Bay. Efforts will also be made to improve Gulangyu Island and Zhongshan Road Pedestrian Street, and create a number of national 5A-level scenic spots, national-level tourist resorts, as well as tourism and leisure blocks.

As an important coastal hub, Xiamen will boost the development of seaside tourism in the coming years, including the yacht and sailing industries. A number of national nighttime culture and tourism consumption projects will be actively created, to unleash the cultural and tourism consumption. All districts in Xiamen are encouraged to release supportive measures to boost the development of rural homestays.

According to the guidelines, newly registered culture and tourism enterprises that have headquarters in Xiamen will be granted up to 3 million yuan in a one-off incentive. It will also provide support for food enterprises to promote Xiamen cuisine. Digital, networked and intelligent smart tourism projects will be advanced, and the application of new technologies in tourism will be expanded. 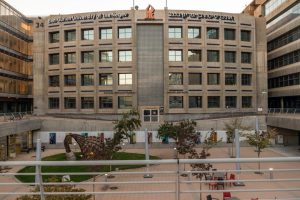 Israeli Researchers warn: The Omicron Variant did not totally eliminate the Delta, and the Delta Variant might return 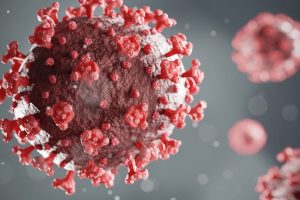 China reports on the fourth wave of Covid-19. 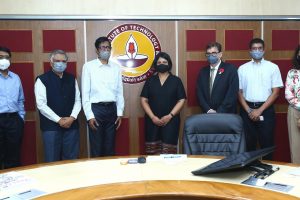