COLUMBIA, S.C., Attorneys for the family of Robert Junior Langley, the 46-year-old black man shot and killed by Hemingway Police officer Cassandra Dollard, responded to dashboard camera video of the pursuit and shooting that led to Langley’s death released today calling it both troubling and telling.

Dashboard camera video of the incident can be viewed HERE. (Warning: Graphic Content)

“It’s clear from the video that Officer Dollard was out of her depth,” said Sellers, an attorney with Strom Law Firm. “She never should have been cleared to wear a badge and carry a gun and Robert Junior Langley paid for it with his life.”

“Let’s be clear. Officer Dollard pulled the trigger, but the Hemingway Police Department gave her the gun and the South Carolina Criminal Justice Academy cleared her to use it,” Malloy said. “It’s a dramatic failure at every level and it’s difficult to watch.”

“When people watch this video, I hope they realize that this isn’t just some statistic. He was a father, a brother, a son and they killed him for nothing,” Langley’s mother, Roslyn Brockington Langley, said speaking for the family. “They left a hole in our lives and it could happen to anyone.”

This article was shared with Prittle Prattle News as a Press Release PRNewswire.

Must read – Imarticus Learning brings the future of learning 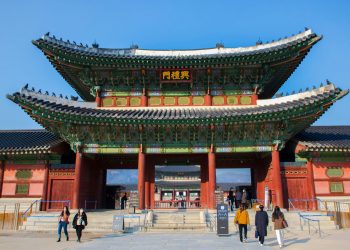 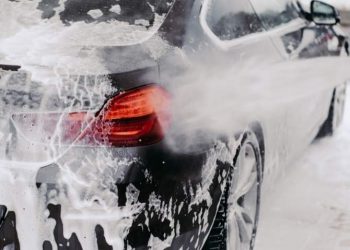 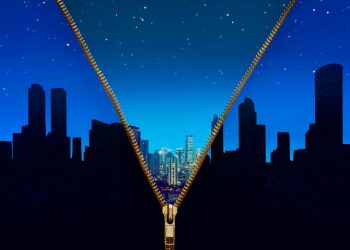