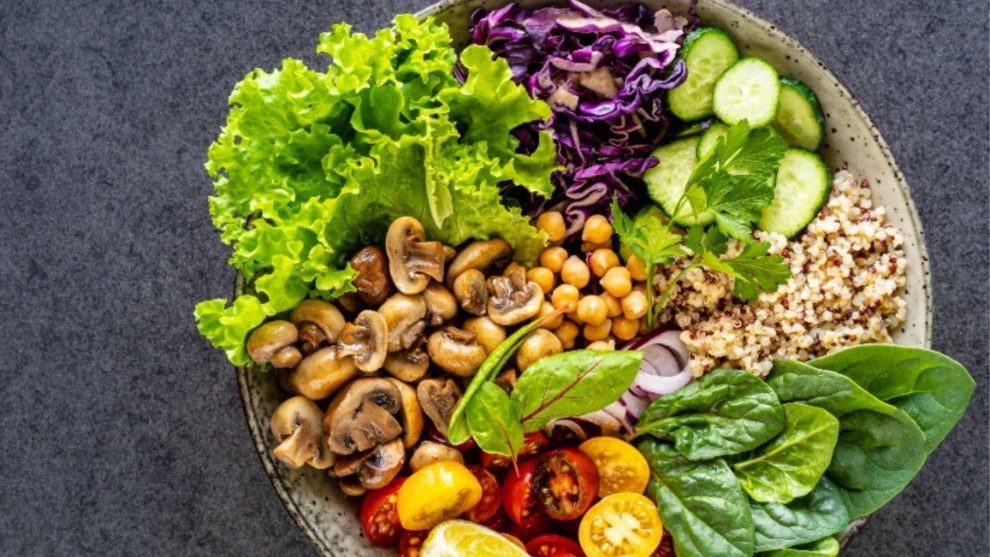 What is a Vegan Diet?

A vegan diet, often known as a plant-based diet, eliminates all animal-based foods and everything derived from animals. All sorts of meat, including fish (and any animal parts used in cuisine), dairy products such as milk and cheese, eggs from any animal, and insect-derived products such as carmine (crushed insects) and bee honey.

Veganism differs from vegetarianism, pescetarianism, and flexitarianism, which all allow the ingestion of animal-based foods or derivatives.

Veganism is a mindset and practice of life that seeks to eradicate – to the extent that it is possible and practicable – all forms of animal exploitation and cruelty for food, clothing, or any other purpose,

Even though the Society was founded in 1944, evidence of individuals avoiding animal products dates back over 2,000 years. The first known instance of someone publicly objecting to eating eggs and dairy was in 1806.

Many people have become, and we have developed a greater understanding of how to thrive on a plant-based diet during that time. However, there has been an increase in misinformation and falsehoods, which we will explore now.

Myth 1: “Vegan food is too expensive.”

One of the most typical misinterpretations about veganism is unavailable to everyone. Like any other diet, plant-based eating is only expensive if you buy a lot of ready-to-eat processed foods, ready-made meals, and vegan-specific brands’ products. This is especially true for items that are direct equivalents and made to save time in the kitchen.

If well planned, a diet can be highly affordable, even cheaper than one that incorporates animal products.

Some people, though, may face difficulties as a result. Low-income families and people who don’t have a lot of time to cook, for example, may rely on quick meals, which are more expensive in the long term.

Myth 2: “Veganism is a simple approach to shed pounds.”

A vegan diet can help you lose weight and acquire better control over your eating habits. New frequently report losing weight in the first few months after switching to a diet, as their bodies adjust to the recent sort of food they’re digesting.

However, a common misperception is that going automatically means losing weight.

The myth that can’t get enough protein from plant-based diets is by far the most widespread, and it’s been refuted numerous times.

This myth is widespread, and it goes hand in hand with the prior one. It is frequently caused by the erroneous idea that dairy products are the best or only source of calcium.

Calcium, like protein, may be found in a wide range of plant-based meals. Kale, for example, is a plant-based calcium source that is better absorbed by the body than dairy milk.

Many people wrongly believe that a vegan diet lacks the essential minerals and vitamins for good health. Plant-based foods can deliver practically all of the nutrients you require, as we’ve seen with protein and calcium. Vitamin B12 is the only exception.

As we’ve shown throughout this text, can eat a wide variety of foods, many of which are essential components of any diet. The primary problem for is a considerably bigger demand for animal products than for products, especially for easy-to-make foods and when eating out. There are so many products with trace amounts of animal derivatives. 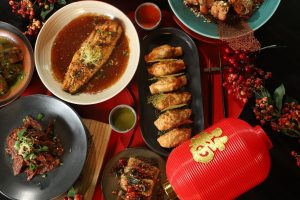 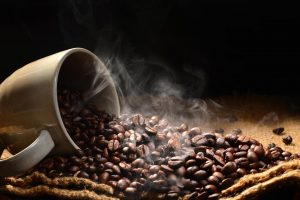 No.1 Artisanal Chocolates and Coffee for Festive Gifting