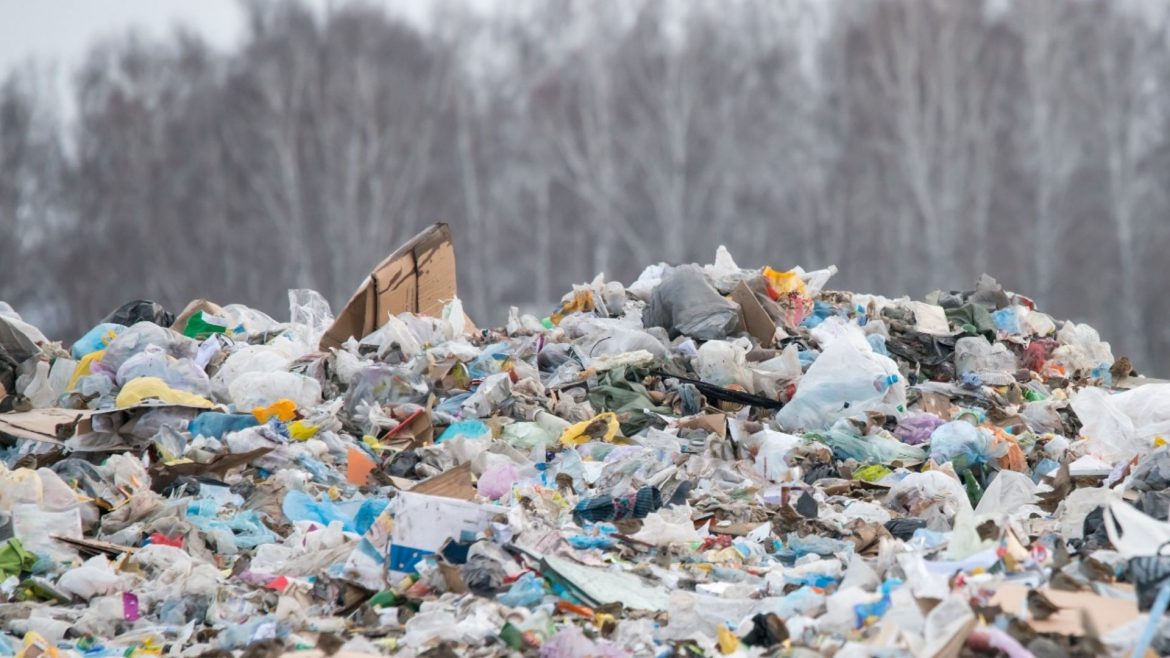 Wuhan was dealing with more than 240 tonnes of medical waste per day during the peak of the COVID-19 outbreak, a six-fold increase over the amount addressed before the attack.

Single-use facemasks and improperly discarded gloves have already been discovered on remote island beaches and swimming at sea, counting to the already established problem of marine plastic litter and revealing the startling speed with which the recent shift in human behavior affects the environment.

Plastic consumption and trash creation increased due to the health crisis in several sectors – far beyond the medical industry – putting pressure on environmentally sound waste processing, treatment, and disposal. Simultaneously, as domestic plastic waste was produced, less was recycled. Because of the risk of infecting recycling employees, several towns have temporarily halted separate collection and sorting, sending more waste to incineration or landfills.

As the COVID-19 epidemic spreads at varying rates worldwide, the problem creates its own short- and prolonged challenges for waste managing, recycling, and the transition to a circular economy. Many of the alarming behavioral or policy responses are expected to be transient. Still, there is a chance that others could linger and set back recent efforts to combat plastic pollution.

With hygienic concerns at the forefront of people’s thoughts, the pandemic has resulted in a rise in single-use plastics, despite fears that the virus could cling to reusable bags, cups, and straws. Numerous nations have reversed, suspended, or delayed policy measures to minimize plastics consumption. Several national and subnational governments implemented waivers or extensions to single-use plastic bag restrictions, deemed unclean. For example, state governors in New York, Maine, and California temporarily rescinded or postponed their planned plastic bag bans. At the same time, the UK government temporarily canceled its 5 pence tax on plastic bags for deliveries, all with the goal of “reducing contamination risk.” Several measures to minimize plastics use were reversed or discontinued…

Other authorities went even further, banning or heavily discouraging the use of reusable plastic bags for a limited time (e.g., Massachusetts, Illinois, and New Hampshire). Scotland and Slovakia put their respective deposit return plans on hold for a year to give businesses more time to respond to the outbreak.

During the height of the pandemic, major brands likewise scaled back their waste-reduction programs. Restaurants and food businesses were limited to take-out and delivery with single-use packaging when Starbucks, Tim Hortons, and Dunkin’ Donuts halted their reusable container programs. Consumers are increasingly opting for plastic-wrapped products in supermarkets as well.

Several lobbying organizations have seized the opportunity to advocate for single-use plastic products in this context. The European Association for Plastic Converters (EuPC), for example, issued a statement calling for a reversal of single-use plastic prohibitions and a postponement of the EU Single-Use Plastic Directive’s implementation, noting the sanitary benefits of single-use plastics. MEANWHILE, the US Plastics Industry Association, has asked the US Department of Health and Human Services to come out against plastic bag bans.

However, the scientific data supporting these activities is insufficient.

The science behind switching to single-use plastics to reduce COVID-19 spread is lacking. While several studies warn against the risk of viruses and microorganisms spreading through reusable shopping bags, a preliminary investigation shows that COVID-19 can be active on plastics surfaces for up to three days, far longer than on cardboard. Depending on how each of these things is utilized, single-use plastic items may be just as considerably of a transport agent as their reusable counterparts. Reusable choices washed regularly may not always result in a higher risk of exposure. The virus has been shown to persist for a shorter period on alternate materials like paper, implying that plastic alternatives may be safer in some cases.

In a situation where there is a lot of ambiguity, it’s easy to justify taking preventive steps based on the precautionary principle — especially in the near term, when scientific data is lacking. On the other hand, common sense recommends that any preventive step adopted to combat COVID-19 spread should only be temporary, unless and until scientific data says otherwise.

Governments must make sure that transitory solutions do not become permanent.

While many of the latest restrictions appear temporary, they risk becoming permanent. This could significantly negatively impact the environment, with little or no benefit to public health or the economy. COVID-19, in general, might stymie government and business attempts to combat plastic pollution, leading to a delayed or sluggish shift to more sustainable lifestyles and a circular economy.

Furthermore, even if preventive measures encouraging single-use plastics are quickly repealed after the crisis, they may still cause long-term changes in consumer behavior. As a result, increasing consumer awareness of the significance of reducing plastic manufacturing, usage, and waste will be critical.

While protecting human health is the top priority in this situation, more significant consequences, such as those on the environment, should also be considered when making decisions. The OECD has long been a proponent of policy talks to mitigate the negative environmental consequences of plastic manufacture, usage, and disposal. Recent work includes market studies for recycled plastics, regulations aimed at reducing single-use plastic waste and reducing microplastic leakage into the environment, and criteria and considerations for designing more sustainable plastics. The OECD also discusses what countries are doing to combat ocean plastic pollution. These and other challenges will be consolidated into a significant study by the OECD Global Plastics Outlook, which will provide policy guidance to assist nations in creating a more sustainable plastics industry.

Is it possible to use modeling to understand the transition to a circular economy better?

The cost of plastic waste and how to reverse the trend