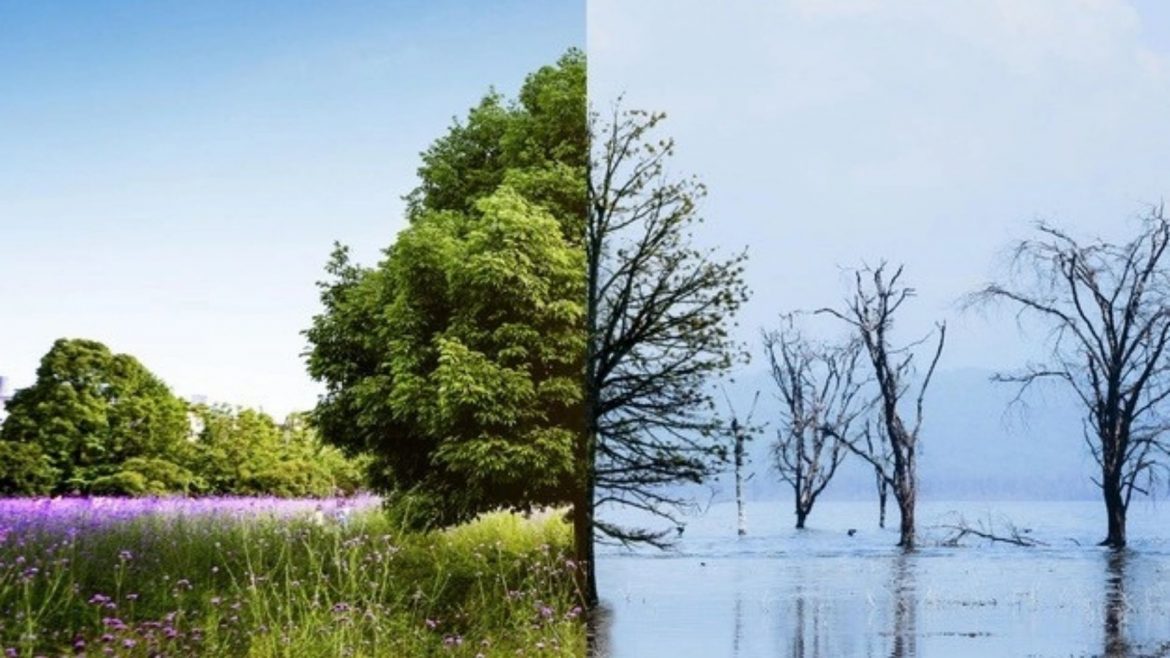 The recent OECD workshop on reducing and managing the risks of climate change-related losses and damages was fascinating. Not only because of the different panelists’ insightful and innovative ideas but also because of the challenging and inspiring contributions from discussants and participants, who questioned some of the fundamental notions and assumptions that adaptation research and policy are based on.

Decision-making based on values

There was an early consensus that increasing climate science alone would not be adequate to mitigate climate risk. That we are moving beyond science and into the area of value-based decision making in our efforts to reduce and manage the risks of losses and damages from climate change. From former Bank of England governor Mark Carney’s Reith Lectures on the BBC to Professor Mariana Mazzucato’s work on public value to the Dasgupta Review commissioned by the UK Treasury, the issue of importance has shown up everywhere recently in policy and economic discussion. Pursuing values and decision-making based on values is a significant shift in public policy discussion, but it applies to the science we use to make policy judgments.

Our scientific models, we like to think, are value-free, offering impartial information to decision-makers. However, we are aware that this is not the case. These values are implicit and disguised when climate science claims and model outputs are evaluated as unbiased and objective. Their creators’ assumptions inform models, and their value-based risk judgments are used to interpret the outcomes. The IPCC’s confidence-based paradigm, for example, prioritizes reliability (prevention of false alarms) over informativeness when describing the level of uncertainty in climate science (avoidance of missed warnings). This decision has significant ethical ramifications, especially when it comes to lose and damage. A recent piece in The Talk on how climate-economic standards established on specific assumptions and beliefs have generated the Net Zero “trap” provided an example of how this might lead to ethical difficulties.

The importance of moving toward methodologies that make value-based judgments explicit rather than implicit was underlined during the session. One such strategy is using climate risk stories that are clearly defined to reflect numerous, realistic future climates. This method does not question how likely a specific future is but rather what influence actions might have across a range of plausible possibilities.

Assuming the deals already implied in our scientific models demonstrates the importance of moving toward a decision-centric framework. The starting issue is the conclusion that ought to be made. We look for methods to collect data and build models supporting that decision-making process. Multiple stakeholder groups’ values are inevitably implicated in this process, and starting from this decision space, openly recognize their values. The issue of power hierarchies and whose views are heard is inherent in this approach. Grounded, participatory techniques are essential for supporting the decision-centric framework, challenging power structures as much as possible to encourage locally relevant decision-making, and ensuring that values from communities whose voices are frequently ignored are voiced and incorporated.

The importance of social security
The need for social solid safety systems in buffering against various shocks, including slow-onset and extreme event disasters, was another critical issue at the session. The connections between disaster risk reduction (DRR) and governance, policy, and financing for adaptation, slow-onset disasters, and emergency humanitarian responses were a hot topic. The need for detailed vulnerability assessments that take into understanding the interpretation in families’ capacity to cope with surprises due to differing entry to support such as livestock, networks of relatives, and multiple sources of cash and food income is, in my opinion, the critical link between these areas of policy, with this information on who is sensitive to specific types of shocks and why emergency humanitarian responses can be better targeted. At the same time, slow-onset calamities like multi-year droughts can be better prepared.

Many other important issues were raised during the workshop, too numerous to address in this blog – how we handle transboundary cases, the matter of trust in organizations for managing transformation, the need for significant public-private partnerships that go beyond extracting money, shifting our economic focus from GDP to the entire economy – an abundance of food for thought. After the Zoom call, I was inspired by the workshop attendees’ willingness to deal with significant, challenging problems and their openness in discussing the challenges we face. The final wave of closing remarks brought my attention back to the practical – we need to remain upbeat, collaborate, and get to work on the hard work of implementation. Let’s get to work!

‘Real-life Aquaman’ of 2022: A man with disabilities survives at sea after being swept...