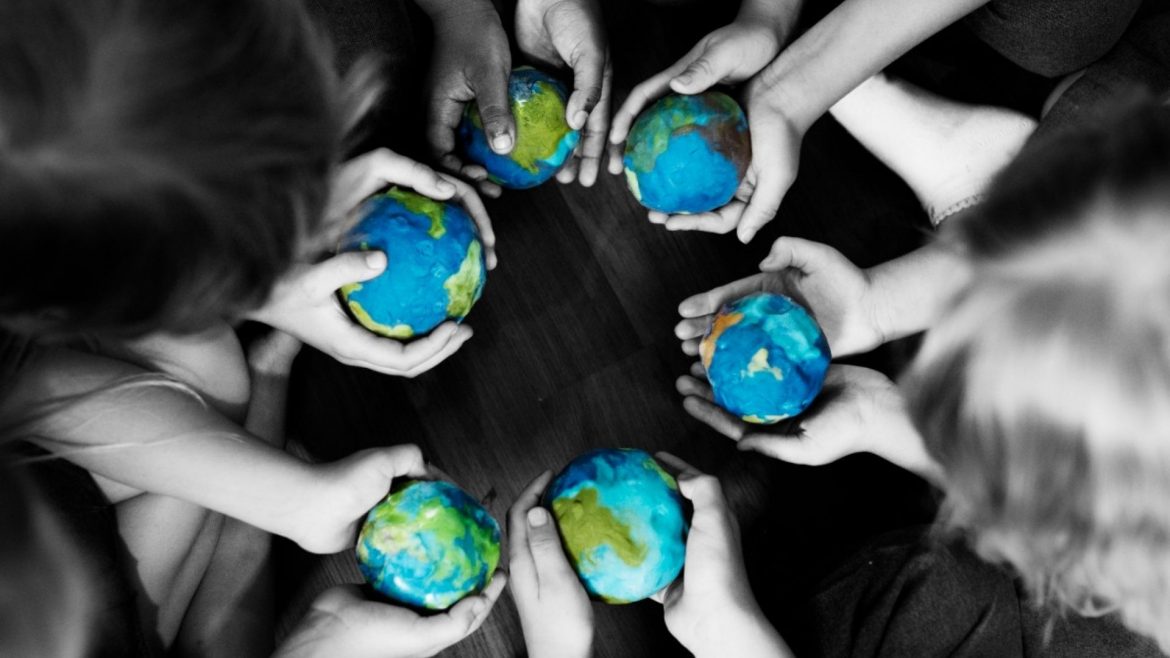 “Climate change is a fact; we will not let our planet perish!” On September 20, 2019, nearly four million students went to the streets worldwide, building on the momentum of international school strikes held in the spring of 2019. Students expressed their alarm about the climate problem and demanded that the government take prompt action. In neither democratic nor non-democratic countries, young people have never demonstrated in such large numbers to support climate action.

World presiders assembled in New York for the 2019 UN Climate Action Summit just days after the protests. Greta Thunberg, a 16-year-old climate activist who traveled to the event by sailboat to lessen her carbon footprint, gave a passionate speech to the UN General Assembly.

This isn’t the first time youngsters and teenagers worldwide have banded together for a shared cause. In the 1960s, there were peaceful protests and civil rights movements, and in the aftermath of the 2008 international financial situation, there was a demand for social and economic justice. However, the scale and intensity of youth engagement in climate protests, not to mention the unprecedented visibility of girls and young women leading climate marches in cities all over the world, is remarkable.

Pundits and social protest scholars have emphasized the role of the digital revolution in mobilizing young people.

The internet and online social networks are critical tools for young people organizing grassroots movements. The rapidity with which the climate youth strike spread worldwide can undoubtedly be attributed to technological elements. Despite this, they’ve been mainly studied to explain how the environment affects people.

While the scale of predicted repercussions has reached an all-time high, estimates for the future path and effects of environmental deterioration were not any more encouraging decades ago than they are today.

So, why are young people only now reacting with such a sense of urgency?

We need to look at how today’s youth’s environmental consciousness has changed over time to comprehend their sensitivity to environmental challenges. Environmental education, it may be said, is a primary driver of increased awareness. Since the 1970s, environmental education has been discussed internationally, with prominent global organizations (UNESCO and UNEP) developing programs and recommendations on integrating environmental teachings into education curriculum and school certification systems. Since then, many traditional schools have considered ecological education an elective subject outside the established curricula.

Many countries have intensified their efforts to teach pupils and train teachers about environmental issues over the last decade. These instructional strategies provide students with the tools to make informed judgments about ecological concerns based on scientific knowledge and experience. On the other hand, environmental education is not limited to official school programs. It frequently covers a wide range of initiatives, ranging from training for elected officials, civil workers, and judiciary officials to media campaigns and ongoing education for the larger professional community, as well as NGO-led outreach projects.

In November 2019, Italy’s Education Minister said that public schools would require students in all grades to study climate change and sustainability beginning in the next school year. Governments in other regions of the world, on the other hand, are swimming against the current. In the United States, dozens of legislation to question or remove curriculum and instructional materials were introduced in state legislatures in 2019.

Climate protests, which young people on social media accentuate, are potent for informal environmental education. The “Greta Thunberg effect” has already boosted children’s and adults’ awareness of climate change issues. The knowledge of children can often influence parental and home environmental behavior. Furthermore, non-governmental organizations (NGOs) and other organizations have observed a fourfold rise in investment from individuals and businesses to reduce their carbon footprint. The participation of the world’s youngest citizens, many of whom have not yet reached voting age, emphasizes the need for mandated environmental education.

Unfortunately, policymakers and the general public have paid less attention to environmental education than to other components of ecological democracy. This is due to a shortage of data and the difficulties in creating reliable indicators. However, it is crucial to emphasize that this can happen due to domestic political and ideological opposition. Other aspects of environmental democracy are studied by international organizations, such as the Environment Democracy Index. Public engagement, access to information, and justice are all covered in this index, but environmental education is not.

At the OECD, environmental education is a priority.
It is essential for determining the effectiveness and efficiency of a country’s environmental governance and management systems. The OECD has been considering ecological education challenges in its Environmental Performance Reviews since the early 2000s. But it wasn’t until 2014 that the topic was systematically integrated into the Reviews as part of a section on environmental democracy.

Deep reductions in CO₂ are not enough for Climate

It’s like deja vu… Is that the case? Using what we’ve understood in the history to green the COVID-19 recovery