Saturday, January 22, 2022
Top Posts
What Is the Finest Method to Make Bath Bombs for Kids?
David Warner pulls off the Srivalli hook step in an astounding...
Killer Advice: Don’t Fall in Love with Suspect Taking Your Heart...
Definition of a new Hopeless Romantic: Origins and Symptoms of a...
Train Yourself to Stop Overthinking for Refreshing Lifestyle!
Enchant Your Crush in Modern Ways with Key Methods of Casting...
Definition & Explanation of Emotional Cheating or Emotional Affair in 2022
Importance of breakfast Vikas Nahar, CEO & Founder , Happilo International
Delhi-based NGO Partners with Medanta to Organize Free Vaccination Camp for...
Marriott International Provides an Update on Development Progress in 2021 and...

India has an oversupply of talented rappers, but let's take a look at the Top 10 Best Rappers In India 2021 that are sweeping the Indian hip-hop business, both commercially and in underground culture. 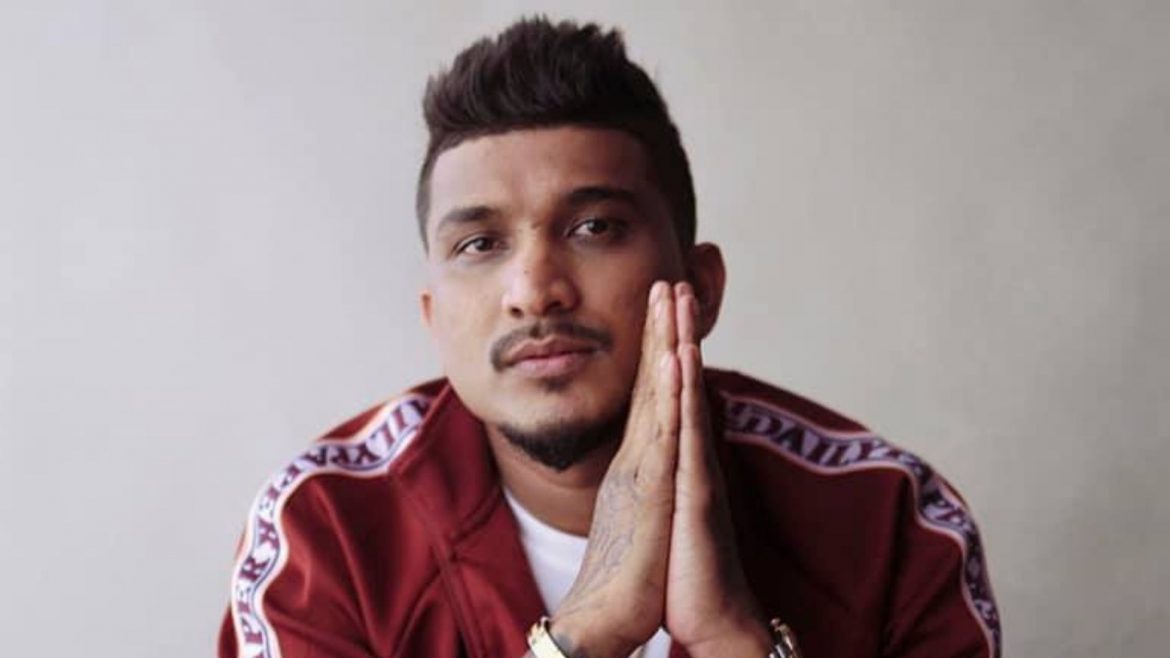 This article has collected a list of the Top 10 Indian Rappers for 2021. After GullyBoy and the hip-hop fight between Raftaar and Emiway, everyone in India is talking about rap, listening to rap music, attempting to comprehend hip-hop, and deciphering complicated lyrics of his favorite rapper. Reality programs like MTV Hustle and films like Gullyboy have significantly influenced India’s rap movement.

Gully gang boi: Divine is the most well-known name in the Indian hip-hop arena. Vivian Fernandes, often known as Divine, is a Mumbai-based Indian rapper. In 2011, he began his profession as an underground rapper. He began rapping in English before switching to Hindi. He was a hip-hop group known as “Mumbai Finest.”

His debut single, “Jungli Sher,” was released under Sony Music India and quickly rose to the charts. On April 29, 2016, he took ‘Jungli Sher’ to the BBC Asian Network’s Breakfast Show. Divine is most well-known for its unique lyrics. He’s built a name for himself in the underground hip-hop scene, and he’s also had several commercial successes. A Bollywood film based on the Divine’s life called Gullyboy, which Divine and Naezy heavily influence.

2. Yo Yo Honey Singh

Yo-yo Honey Singh has made a successful comeback in the music industry, where he is the most famous and costly music director. He is not a hip-hop rapper from the underground. He is a pop hip-hop musician who performs his groves before a dancing audience, mixing pop music with hip hop.

Honey Singh has returned after a three-year hiatus, and we can already anticipate that this year will be fantastic for him and his fans.

Badshah is now the biggest in the industry, and no one compares to him in terms of commercial success. Because Badshah has a unique ability to create a catchy hit single that stays in your head, his music is simple. Still, when combined with a memorable melody, he emerges as the best commercial musician.

Aditya Prateek Singh Sisodia, also known as Aditya Prateek Singh Sisodia, is an Indian actor. Badshah is a famous Indian rapper and musician recognized for Hindi, Haryanvi, and Punjabi music. In Bollywood, he’s widely regarded as a successful machine. Born Star, his debut album, was released in 2012 via Deep Cash. In 2014, Badshah made his debut with ‘Abhi to party shuru hui hai.’

Raftaar is one of the few rappers equally at home in both the mainstream and underground scenes. Raftaar has written a broad scope of songs, including commercial dance tunes, socially conscious rap, and mature themes. He has worked with several notable rappers and musicians in the music industry.

Raftaar is a highly talented rapper involved in various activities, including dancing, rapping, and roadies. He is a squad captain on Roadies (an Indian reality show) and a judge on MTV Hustle, the first Indian rap hip-hop show.

Naezy The Baa, the genuine OG of Indian Hip-Hop music, began producing rap music on an iPad and has since grown to become one of India’s most popular rappers. Gully Boy, starring Ranveer Singh as Murad, a 22-year-old rapper from Dharavi, Mumbai’s slums, is partially based on the life of gully rap pioneer Naved Shaikh, better known by his stage name Naezy The Baa.

Naezy, a.k.a. Naved Shaikh, is a rapping artist from Mumbai, India. He raps in Hindi and Marathi. In January 2014, he released his debut single, ‘Arafat.’ The song quickly went popular, amassing over a million views. Naezy is noted for his rap style, which incorporates Mumbai slang. ‘Mere gully main,’ his collaboration with Divine, was a breakthrough for both the Mumbai-based rappers.

Killer Advice: Don’t Fall in Love with Suspect Taking Your Heart and Mind!

Enchant Your Crush in Modern Ways with Key Methods of Casting Love Spells with...

Definition & Explanation of Emotional Cheating or Emotional Affair in 2022