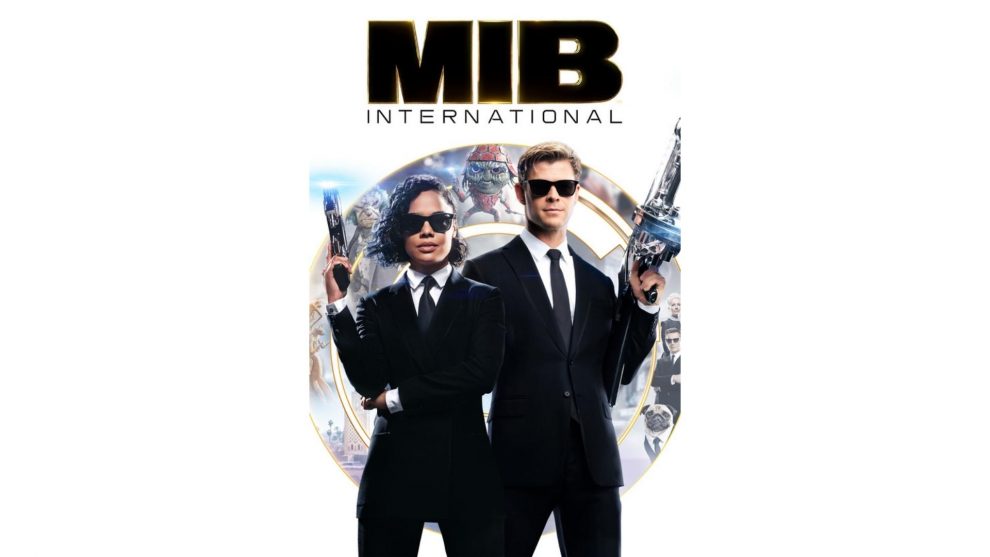 With Flix Movie League, 10 lucky winners also stand a chance to win vouchers worth 5000 per person every week

Films can help in relaxation but what if watching films can also give you a chance to win coupons worth Rs 5000 every week. On April 4th &flix kick-started its biggest property of the year ‘Flix Movie League’ which brings in a double advantage for the viewers. While the audience gets a high dose of entertainment with two blockbuster movies all weekdays, ten lucky winners also stand a chance to win vouchers worth Rs 5,000 each, every week. The offerings of this week include two films that are amongst the best from the action world of Hollywood- Anacondas: The Hunt for the Blood Orchid and Men In Black International. So, tune in to &flix at 7:00 PM this Friday, 29th April to make sure to not miss a must-watch.

Anacondas: The Hunt for the Blood Orchid stars Johnny Messner, KaDee Strickland, Matthew Marsden and Nicholas Gonzalez in the pivotal roles revolve around adventures in dealing with the world’s most deadly snake- The Anaconda. A scientific expedition sets out for Borneo to seek a flower called the Blood Orchid, which could grant longer life. But the search goes wild as they run afoul of snakes and each other. Men In Black International stars the dashing Chris Hemsworth along with Tessa Thompson. The Men in Black have always protected the Earth from the scum of the universe. But what happens when there is a mole amongst them. The threat is the biggest in this installment as they tackle their biggest threat to date- an enemy who is within their organisation. 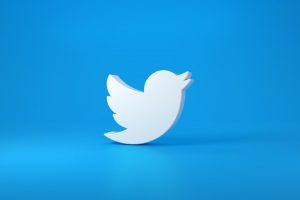 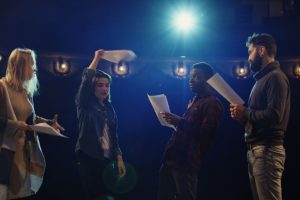 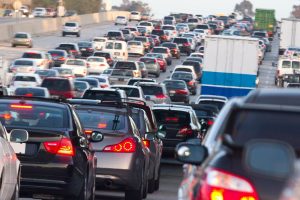