Shreyas Talpade is again back with his upcoming film Luv you Shankar. The Golmaal actor shared a poster of Luv you Shankar. A movie shot in Banaras on a story of an eight-year-old boy. The film consists of humor, drama, and unforgettable songs. The actor says it’s a blessing from Mahadev on the occasion of Maha Shivratri. Rajiv Ruia directs the movie. The poster has received much positive response from the audience. Vardhan sing has composed songs for Luv, you Shankar. Man Gandhi, Abhimanyu sing and Sanjay Mishra.

Watching the posters of movies, Tanisha shared, “happy to say that we shot in the holy place of Banaras.” The actor has worked in various Marathi films like Sanai Charade and Pachadlela. He lived his journey from Aakhein to Settlers. Played multiple roles in Marathi serials, movies, and the Bollywood industry and contributed a lot towards Shivsena, a political party. His posts are indicating immense respect for Hindu culture. Shreyas has also produced a Marathi movie, Poster boys, which had been a super hit.

The young actor has captured the audience’s hearts after Aashyein and Iqbal, honored for Dor and Iqbal’s best actor. His comedy from Golmaal has made him the comedian of Btown.

We wish him all the very best for his upcoming blockbuster and the entire team of Luv you, Shankar.

This news is shared to Prittle Prattle News. 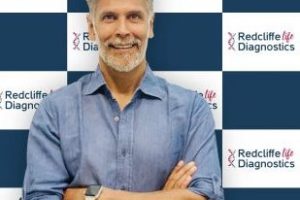