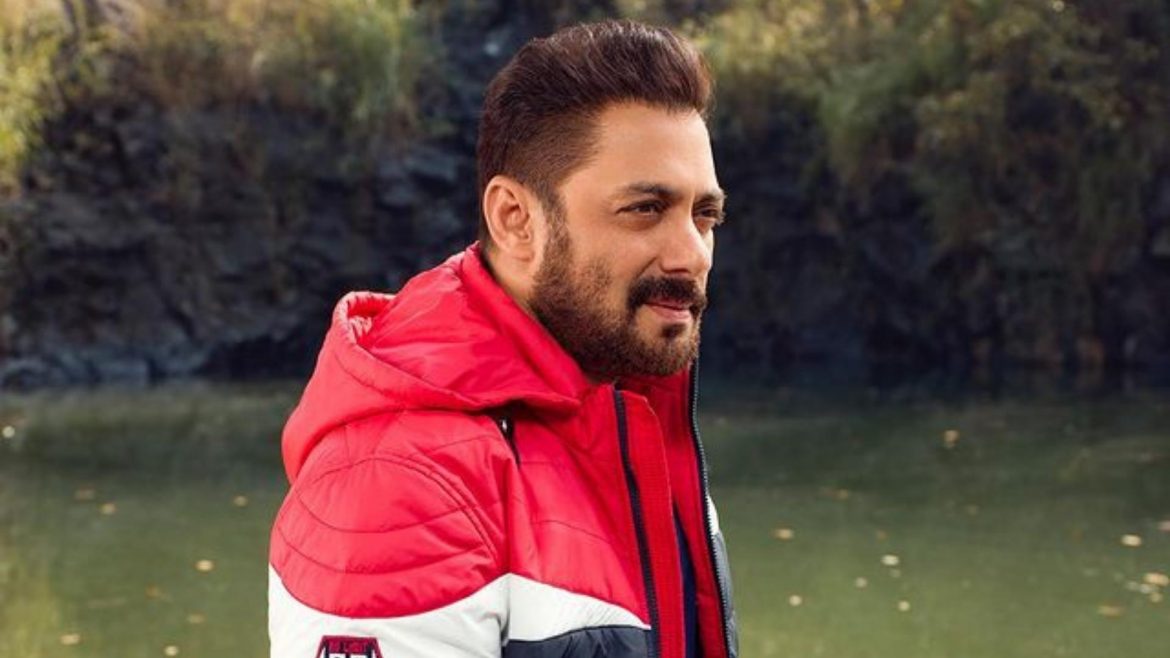 Controversy on celebs of Indian cinema

Salman Khan is the only actor who is always in controversy for his Dabangg attitude but apart from this big question in front of his fans is about his marriage life. His first relationship was always in discussion with Aishwarya Rai. HUM DIL DE CHUKE SANAM movie brought them together in 1999

Salman had previously made news in another case. After poaching an antelope in 1998, the controversial Bollywood star was sentenced to five years in prison.

Salman had previously made news in another case. After poaching an antelope in 1998, the controversial Bollywood star was sentenced to five years in prison.

Sanjay Dutt controversy came into controversy in the year 1993 when a bomb blast took place in Mumbai, and he denied in court with the statement that he was having dinner at Dawood’s house with his co-producers which was before the bomb blast.

His image in front of his fans and audience became very bad due to this situation, so to tell the truth about the problem, a film called Sanju was released.

Akshay Kumar is of versatile actor and very talented in his work. He came into controversy after his fans came to know that he did not vote in the Lok Sabha election in the year 1993.

In one interview reporter asked him the reason for not voting. He answered I am a Canadian citizen.

Shah Rukh Khan controversy is known for his humble and kind character, but still, his report of the misbehavior of the Bollywood actor at Mumbai’s Wankhede Stadium may have been his most controversial moment.

On May 16, 2012, following an IPL cricket match between the Kolkata Knight Riders and the Mumbai Indians, the Bollywood celebrity battled with personnel.

The reason for the fight, according to Shah Rukh, was that security maltreated his children. When I got down there, I witnessed the youngsters being violently shoved around.

I told them not to touch them, but they kept pushing them, and I think it’s unforgivable that they did it under the guise of some self-imposed security restrictions.

Amitabh Bachchan has become one of Bollywood’s most divisive actors. It all started when Big B married Jaya Bachchan in 1973, and the couple had two children, Abhishek and Shweta Bachchan.

The pair enjoyed a happy marriage, with everything going well till Bachchan was cast in Do Anjaane (1976).In this film, he co-starred with Bollywood actress Rekha, and rumors of an affair began to circulate.

Suspicion surfaced only during Ganga Ki Saugandh (1978), starring Amitabh Bachchan and Rekha.The iconic actor is said to have lost his cool on the film’s set due to a colleague messing with Rekha.

Ranveer Singh is always in controversy for his dressing style. And who works in Bollywood films as an actor or performer, has won numerous prizes, including four Film Fare Awards.

He is one of India’s highest-paid actors. Ranveer Singh is also known for being one of Bollywood’s most popular flirts. He came into controversy after commenting on Anushka Sharma and Virat Kohli’s post on Following the announcement of Indian captain Virat Kohli’s better-half Anushka Sharma’s pregnancy, Bollywood.

Ranveer Singh was one among the well-wishers, congratulating both Virat and Anushka. Ranveer’s wishes drew everyone’s attention because he fulfilled them in his own unique style. Ranveer Singh used emojis to communicate his point.

This release is articulated by Prittle Prattle Newsin the form of an authored article.

Kylie Jenner, who is pregnant, wears a shirt and distressed jeans and shows off...

Indian BTS ARMY is overjoyed to discover a book about Chandigarh’s architecture on Kim...