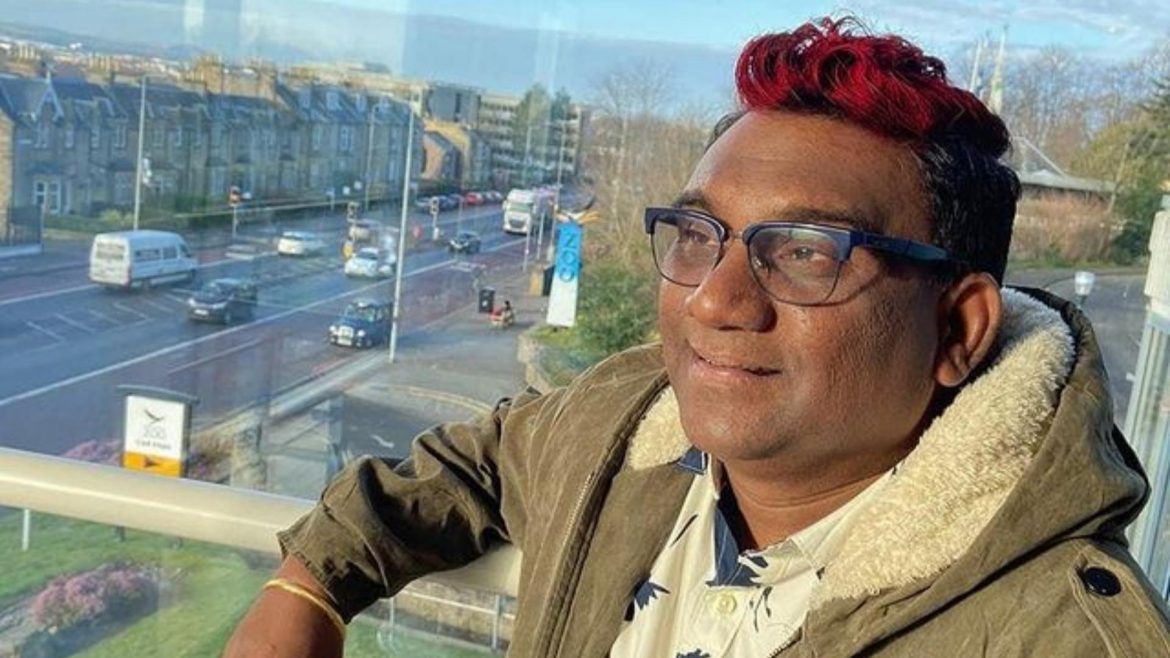 was an Indian movie actor who played in various Marathi and Hindi films. Laxmikant was born on October 26, 1954. And died on December 16, 2004. He was very well for his rising comedy acts. Berde started his career as an employee of the Marathi Sahitya Sangh, a production company, and soon went to play supporting roles in a few Marathi stage plays. He rose to fame with the Marathi play Tur Tur in 1983-84.

Berde featured in various Bollywood films and got four Filmfare Award nominations for Best Performance in a comedian Role. He acted in over 185 Hindi and Marathi movies. In addition to Marathi films, his comedian stage plays Shantecha Karta Chalu Aahe, and Bighadale Swargache Dwaar were also successful.

Also known as Bhau Kadam, he is a Marathi play and film actor. He was born on March 3, 1970, known for his commercial Marathi cinema and drama as a comedian. In 1991, he started his acting career by acting in dramas. He is well-known for his parts in Fu Bai Fu and Fu Bai Fu 2. He has worked in over nine serials and has been born in around 500 drama episodes.

(born July 22, 1969; Marathi pronunciation: [mknd naspue]) is an Indian actor, director, and producer. He has primarily acted in Marathi films and plays.

After playing in Saatchya Aat Gharat and Kaydyacha Bola, Anaspure shot to fame.He credits his start in the film industry to Nana Patekar. Anaspure is well-known for speaking Marathi with such a Marathwada accent.
Makarand has also appeared in Bollywood films and Hindi Television programs like CID, Tu Tu Main Main, My Friend Ganesh 3, Jis Desh Mein Ganga rehta hain, and movies like Yashwant.
In 2011, Anaspure directed the Marathi film Dambis. He was also working as a film producer.

Nirmiti Sawant
A Marathi comedian actress mainly acts in Marathi films, dramas, and television shows. Nirmiti appeared in many movies and stage shows, increasing her repertoire and reputation in the Marathi film and theatre business. She came to popularity after playing with Pandhrinath Kamble in the daily TV soap Kumari Gangubai Non-Matric.

Her comedic play Jau Bai Jorat is also well-known. In the Zee Marathi TV channel’s comedy reality show, Fu Bai Fu, she was a judge. She has worked for ETV Marathi Tv Channel on 1760 Sasubai. She was most recently seen on Zee Marathi’s Jaadubai Jorat.

Is an actor from India. He has worked in Marathi and Hindi films, plays, and television shows. Writers and audiences alike loved his performance as Sanjay Dutt’s sidekick “Dedh Phutiya” (lit. one and a half-footer, referring to his character’s lack of height) in the popular Hindi film Vaastav.

In most of his movies and in real life, his on-screen portrayal of a simple underdog, son of the land, the person next door, remains his most unique and lovable character. He has appeared in several hit Marathi films with Siddharth Jadhav, becoming one of the most successful and funny partnerships in contemporary Marathi cinema.

Kylie Jenner, who is pregnant, wears a shirt and distressed jeans and shows off...

Indian BTS ARMY is overjoyed to discover a book about Chandigarh’s architecture on Kim...