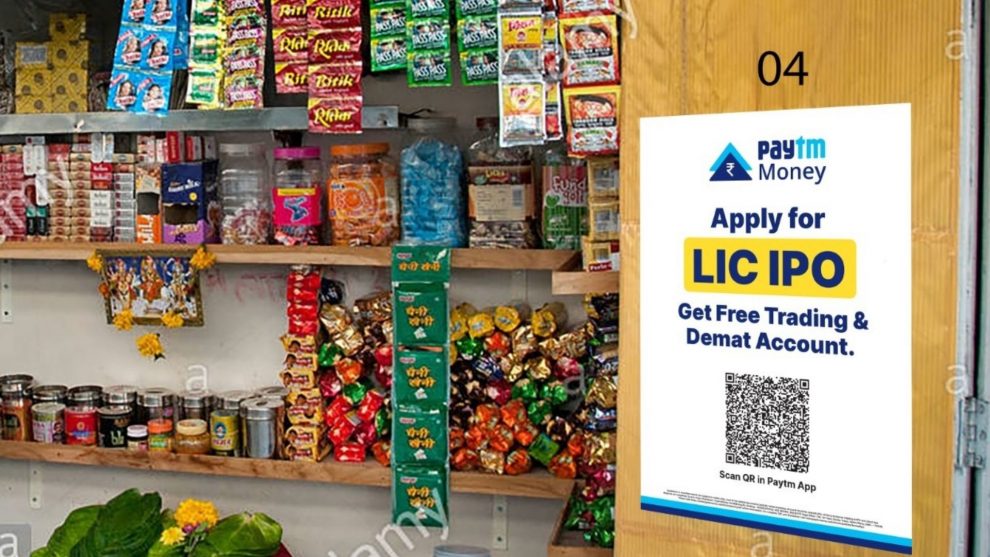 Mumbai, 04 May, 2022: Wakefit.co, one of India’s largest D2C home and sleep solutions companies, announced its aggressive, offline retail expansion plans across the country. The D2C brand recently launched its first three stores across Bengaluru, New Delhi, and Lucknow. Wakefit.co aims to also open a few more stores across key markets such as Pune, Chennai, and Hyderabad. The stores are planned as mega retail stores with an average size of 3000 Sq.ft and will be strategically located in areas with a high density of furniture retailers to drive organic footfalls.

The expansion comes at a time when Wakefit.co has completed 6 years in the industry while having recorded a revenue of INR 416cr in FY21. The newly launched retail stores will operate in an omnichannel model where customers can purchase from the stores while also having the option to place online orders at the store. Designed in a lived-in concept with a minimalist and chic design, the offline stores will display an overall of 500 SKUs from Wakefit.co’s wide furniture and home solutions range that are part of the company’s product portfolio.

Talking about the retail expansion plans, Vishal Khandelwal, Head of Retail, Wakefit.co said, “With the launch of our first few offline retail stores, we aim to further our vision of being the most loved home solutions company in India. We are currently growing at a rate of 2.5 to 3x every year and have been consistently introducing newer products into our portfolio. Currently, Wakefit.co’s furniture segment contributes to nearly 23% of our monthly revenues, and the offline retail expansion comes at a time when we are growing aggressively.

As a D2C brand, we are constantly connected with our customers and have thoroughly understood the fact that the touch and feel aspect is an integral factor to make a purchase decision when it comes to furniture. Materializing on this feedback from our customers, came the decision to launch our very own retail stores across the country. While we are expecting our existing and upcoming offline stores to contribute close to 20% of our annual revenues in the upcoming financial year, we also aim to ramp up our offline expansion drive exponentially by FY 23.”

Wakefit.co has currently served over 8 Lakh customers across 19,000 pin codes in the country and garnered over 3 Lakh positive reviews online. Headquartered in Bengaluru, the Silicon Valley of India, Wakefit.co also plans to launch two more stores in the city after having launched one store recently. Wakefit.co currently has over 600 different product SKUs in its home and sleep portfolio which are available across our online and offline platforms.

Wakefit.co is a research and innovation-driven sleep and home solutions company established in March 2016. It was founded by Ankit Garg and Chaitanya Ramalingegowda, with a vision to democratize sleep and home solutions in India. With a portfolio that previously included mattresses, pillows, bed frames, mattress protectors, comforters, neck pillows, and back cushions, Wakefit.co has now expanded to include home products such as study tables, bookshelves, shoe racks, TV units, bedside tables, coffee tables, dining tables, towels, and more. It manufactures its products in-house at factories in Bengaluru, Jodhpur and Delhi. It sells across the country through its own online portal and through other online marketplaces. Wakefit.co prides itself on its customer experience, with over 8 Lakh customers serviced over six years. The company received Series A funding from marquee investor Sequoia Capital India, Series B funding from Verlinvest and Sequoia Capital India, and recently received Series C funding from US-based SIG, while existing investors Verlinvest and Sequoia Capital India also participated. 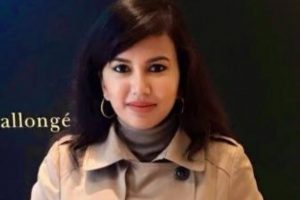 Times Prime, the subscription ecosystem of 15+ premium subscriptions, 30+ unique brands, and a mission to collab more

Symphony Limited: Robust profitability of International Business in FY 2021-22
India’s Best WorkplacesTM in Retail for 2022 felicitated by Great Place to Work(R) and RAI