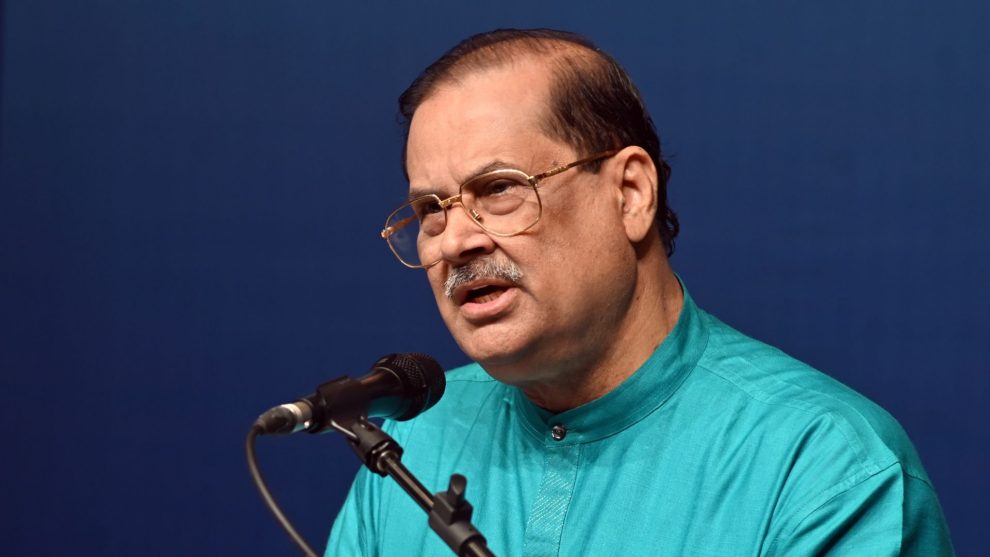 The National Centre for the Performing Arts (NCPA), India’s premier institute of performing arts, announces the inauguration of the ‘SHRUTINANDAN NCPA Centre of Excellence in Music’, a music academy devoted to the preservation, propagation and perpetuation of Indian music. The academy is in association with Pandit Ajoy Chakrabarty’s Shrutinandan, Kolkata, and is supported by the Tata Group.

With the ultimate goal to create exceptional performers of music in different genres, the ‘SHRUTINANDAN NCPA Centre of Excellence in Music’ will train students to not confine themselves to the typical Gharana-based classical music. It will also train and develop Indianism and Indian values through humanity.

Dr. Suvarnalata Rao, Head of Indian Music at the NCPA, said, “The NCPA has a long-standing association with Ajoyji and is happy to announce the SHRUTINANDAN NCPA Centre of Excellence in Music. We sincerely believe that he is the most qualified to bring alive this initiative. The academy will help in building musical foundation in children and encouraging them to pursue their ambitions in the field. Today, with the inception of this Centre, having a singular mission to create the next generation of performers to take the Indian music tradition forward, we believe that we have reached a major milestone in the NCPA’s history and are able to fulfil, at least in some measure, the dreams of our founding fathers.”

Pandit Ajoy Chakrabarty adds, “Shrutinandan is a one-of-its-kind institution in India specially designed for children. We have had great musical talents in our country like Ustad Bismillah Khan Sahib, M. S. Subbulakshmi ji, Lata Mangeshkar ji. Keeping in mind their contribution, I have conceived a scientific training process to create the next generation of great performers, through my research over the last four decades. This training system is experimentally proved through Shrutinandan. By establishing the SHRUTINANDAN NCPA Centre of Excellence in Music, the extension of Shrutinandan, I shall try to contribute some exceptionally gifted students up to the standard of learned, competent, professional performing artistes. I am grateful to the NCPA for helping me with a beautiful venue and also to the Tata Group for their greatness through financial and all-around help. I am obliged to both of these great organisations.”

Established in 1997, Shrutinandan is a highly respected classical music school conceptually evolved by the pioneer of classical music, Pandit Ajoy Chakrabarty. He is not just a performer of the perennial music of India, both Hindustani and Carnatic, but is also a teacher who focuses on sustainable development in all fields such as education and music. To date, Shrutinandan has produced more than fifty top quality young musicians that are performing at the national level all over India and abroad. 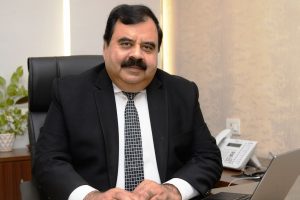 An Interview section with the CEO of AMHSSC, Dr. Roopak Vasishtha 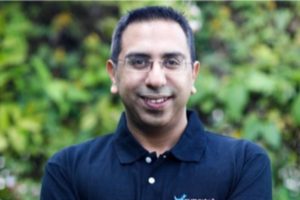 A one on one with the Co-Founder of Supertails, Varun Sadana 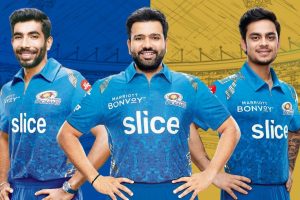