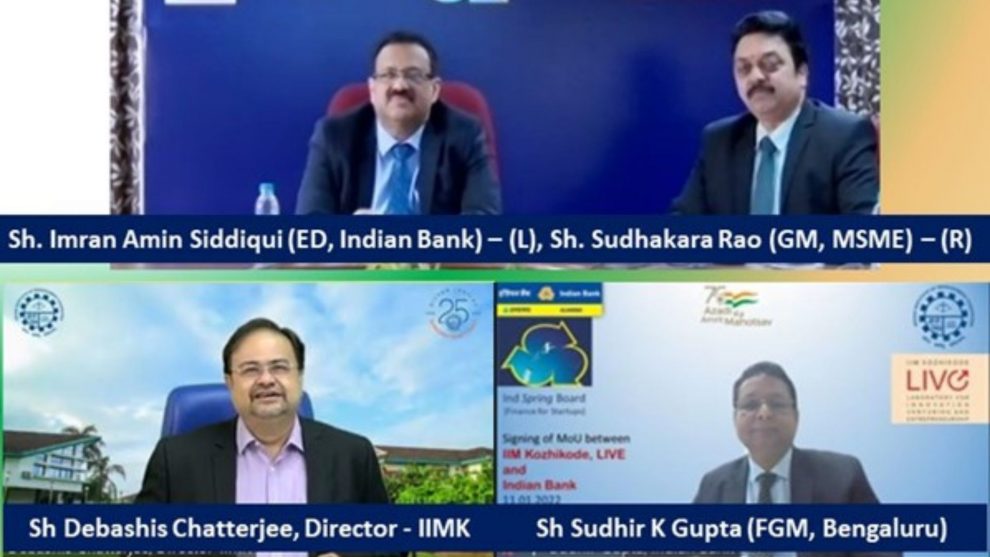 Ind Spring Board was launched in 2020 to strengthen the credit ecosystem for Start-ups who face challenges in raising funds owing to their unique business models. Indian Bank has taken up financing the Start-ups under this scheme and has inked pacts with many institutions like Indian Institute of Technology (Madras and Guwahati), Indian Institute of Science, Bangalore and M/s. The Chennai Angels for identifying the eligible Start-ups for bank finance.

Established in 1907, Indian Bank is a premier Public Sector Bank with a dominant Pan-India presence. Government of India owns 88.06% of the shareholding. It is the First Public Sector Bank to install ATM at Harbour, Madras in 1989. The Bank has vast branch network with 6004 branches, 5428 ATMs & BNAs, 9095 BCs, overseas branches in Colombo and Singapore in addition to over 225 overseas correspondent banks.

Government of India had announced the Amalgamation of Allahabad Bank – a bank with 155 years legacy – into Indian Bank in 2019. Indian Bank commenced its operation as an amalgamated entity from 1st April 2020. The integration of CBS systems of both the Banks was completed on 14th February 2021. Indian Bank has constantly thrived to adapt latest technology and modify their techniques.

Apart from various initiatives undertaken by Indian Bank, one of the out-of-the-box initiative was launch of MSME Prerana – an Online Business Mentoring Programme for MSME entrepreneurs launched by Smt. Nirmala Sitharaman, Minister of Finance, Govt. of India on 6th October, 2020. It is a Pan-India Programme in vernacular languages (in all states / UTs),

presently running in UP and Tamil Nadu. To strengthen this initiative, Indian Bank also launched Ind Spring Board, financing for Start-ups and entered into MOU with IIT Madras – Incubation

Cell, IISc Bangalore and M/s. The Chennai Angels for identifying the eligible Start-ups for bank finance.

Over the years, Indian Bank has set new benchmarks in providing efficient banking services to its different client groups and has also emerged as a front– runner in delivering excellent customer service. 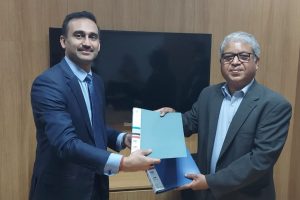 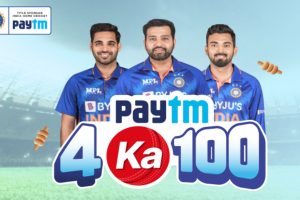 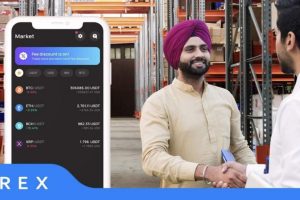