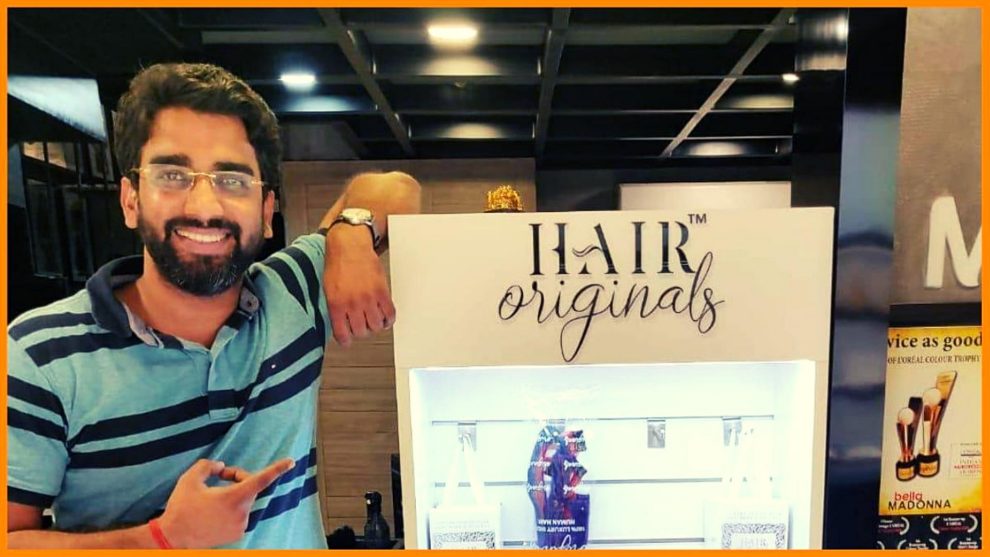 India has always been a step ahead of natural ayurvedic hair care. Indian hair is highly sought after by the cosmetic industry worldwide. It has the rich texture required for the best hair extensions. For a layperson, it will not appear to be a big deal. But Jitendra Sharma discovered a goldmine right in the open. Mr. Jitendra Sharma threw himself into the battle of obtaining natural hair strands. He quickly established himself as a forerunner in the industry. It’s no surprise that he and his company, Hair Original, were featured in the most recent episode of Shark Tank India.

Hair Originals’ founder and CEO are Mr. Jitendra Sharma. Jitendra’s appearance on Shark Tank has gotten everyone and every media outlet talking about him and his venture. The sheer vision piqued the sharks’ interest and raised their brows.

Sharma, an IIT Delhi alumnus from 2008, has always strived for excellence. His 11 years of experience in the oil industry and exposure to different cultures aided him. He stumbled across India’s unorganized hair extension market and saw limitless opportunities.

The History of Hair Originals Up to the Present

Before Shark Tank, Hair Originals had already made a name for themselves worldwide. Mr. Jitendra accomplished something extraordinary through meticulous customer market research and manufacturing excellence. They developed a line of high-end hair extensions and attended the prestigious World Hair Congress in France. Famous hairstylist Eric Maurice admired and fell in love with their work. He quickly decided to become the Hair Originals, brand ambassador. Hair Originals and Shark Tank are two names now on everyone’s lips.

Sharma, an IIT Delhi alumnus from 2008, has always strived for excellence. Jitendra’s 11 years of experience in the oil industry and exposure to different cultures aided him. Jitendra stumbled across India’s unorganized hair extension market and saw limitless opportunities.

The popularity of their hair extensions has now surpassed all expectations. The products are now sold in 22 countries through luxury salons. By partnering with top luxury salons, the company dominated the B2B sector. There was a demand for high-quality natural hair extensions and a need for a customer-centric solution. Hair Originals has launched a Direct-To-Consumer platform that sells high-quality hair extensions at low prices. Mr. Jitendra Sharma established fair pricing and grew to become one of India’s leading hair extension brands.

What distinguishes Hair Originals from other brands?

Hair Originals rose to prominence in the great market of Paris, where it began. Aside from its loyal customers, the company collaborates with salon partners all over the world.

Customers can get free hair extension installation from these salon partners. Hair Originals is a proud partner of prestigious hair training academies like Schwarzkopf and L’oreal. It is an official partner of Brazilian stylist Helder Marucci Master Class. There is no doubt that 100% Remi Indian hair is among the most expensive. Keeping this in mind, Hair Originals sources high-quality human hair from temples in southern India. It ensures the highest level of quality. They do not use any chemicals in the hair-processing process.

Along with quality, price is an important consideration. It determines whether or not the hair extensions are worthwhile to purchase. Mr. Sharma perceived a market monopoly because there was no competition at the time. Existing brands were making subpar hair extensions. Customers are charged two to three times as much by the brands. Their hair extensions were of poor quality as well. Hair Originals uses natural virgin Remi Indian hair, known for its rich texture, to create their hair extensions. It provides the most versatility and freedom in color, style, and maintenance.

Having Your Business Featured on Shark Tank

Shark Tank shows have been hugely successful in their many international counterparts. This craze has now spread to India and is the talk of the town. The show features entrepreneurs who pitch their businesses to investors known as sharks. These sharks include some of India’s most well-known entrepreneurs and business leaders. Most sharks have built their businesses from the ground up and understand what it takes to be a successful entrepreneur. They’ve already been there and done that. Mr. Sharma was offered to present their venture, Hair Originals, on the Shark Tank India show.

He explained how his company intends to revolutionize the fashion industry. It will boost their partner salon programs as well as their Direct-To-Consumer platform. It’s no surprise that he received enticing investment offers from all of the sharks. They completed a pre-seed round, which will be used for more in-depth market research and faster growth. They are also interested in pre-series A rounds.

What does Mr. Sharma’s future hold?

Before you can predict the future of hair extensions, take a look back in time. Women have been using hair extensions for thousands of years. According to historical records, Egyptian queen Cleopatra, who ruled the Ptolemaic Kingdom of Egypt from 51 to 30 BC, wore hair extensions.

It would not be an exaggeration to say that under Mr. Jitendra Sharma’s leadership, his company will reach new heights of success. The most recent Shark Tank investment round will fuel their expansion. It will also assist them in locating themselves on a global scale. The company plans to broaden its horizons by collaborating with more high-end salons in the top countries. It will use its customer-facing platform to attract more customers. Hair Originals will undoubtedly change the way people use hair extensions. Jitendra Sharma, the company’s founder, is confident that his venture will transform the global fashion industry. He is confident in the variety of hair textures, colours, and lengths available through their hair extensions.

Hair extensions have a lot of potential in the rapidly growing fashion industry. Hair extensions are used by both fashion models and celebrities. Top hairstylists use them for music videos, fashion shows, movies, and other events. With so much exposure and demand, it’s safe to say that hair extensions are here to stay. They offer a variety of installation options that only add to their versatility.

The Shark Tank investment round will provide them with the necessary boost as well as global exposure. It will help them grow and connect with a large network of investors. It will be critical to their development. 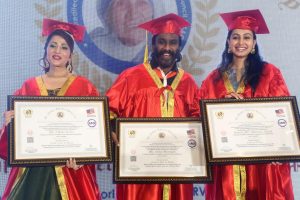 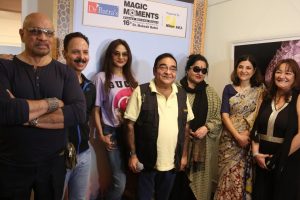 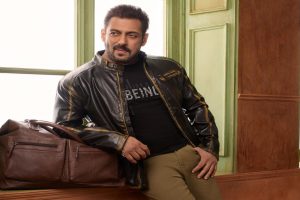