Copyright 2021 - All Right Reserved
Home Authored Article Pallavi :I had two young boys to take care of and I couldn’t afford to remain unemployed
Authored ArticleReviews

Pallavi :I had two young boys to take care of and I couldn’t afford to remain unemployed 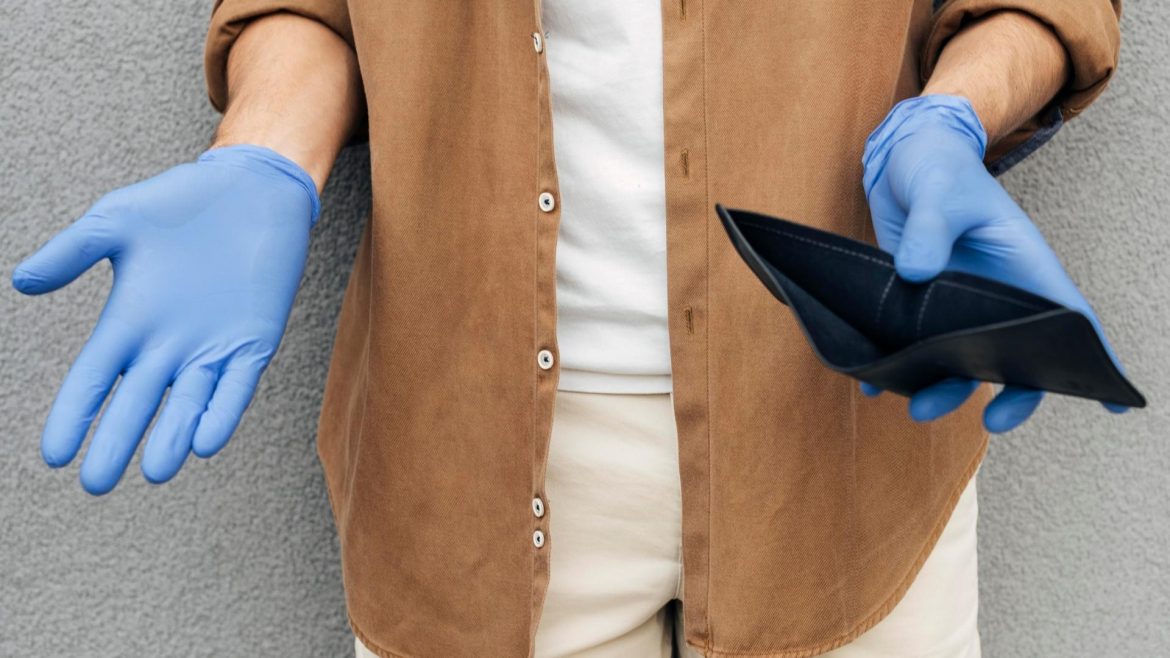 Magic Bus is one of the largest poverty alleviation programmes in India that has impacted 4,00,000 children and 35,000 young people in 22 states and 81 districts. Since its Livelihood programme began in 2015, the organisation has 50 livelihood skilling centres and 7 entrepreneurship incubation centres in high-need strategic locations in India. Through these livelihood centers, more than 35,000 young men and women have been trained and more than 70% placed in jobs in the organised sector with an average salary of INR 12000.

With its vision to make organised sector jobs available to job seekers living in poverty, it has provided jobs with many prestigious organisations. One such candidate, Pallavi has been placed in an MNC, Marks and Spencer at a time when she had reached her tethers end to make both ends meet.

31-year-old Pallavi lives with her two sons, Shreyas and Ayush in a rented house at Kharadi in Pune. Pallavi was married off immediately after completing her 12th standard. After her marriage, she didn’t think of leaving her home, to work. But reality hit hard when her husband left her with two young children and no financial support. She found herself alone without a support system. “My parents supported me for a year. But then my mother passed away and I didn’t want to keep asking for money from them. I knew I had to look for a job to bring up my children,” she explains.

A year ago, Pallavi had gone for an interview for the position of a receptionist at a hospital. “I was told clearly that without basic computer skills, I would never get a job anywhere. Would you believe it, I had not, until then, even touched a computer?” was shared to Prittle Prattle News via press release. she says with a quick laugh. Pallavi didn’t get disheartened with the interview. She quickly enrolled herself for computer lessons. It is there that she learnt about the Magic Bus Livelihood programme near her area. Pallavi points out that her communication skills improved during the training. She learnt about interviews, the need for a resume – till that moment she didn’t know the preparation that went into finding the right place of work.

“I took up the first opportunity that came my way because I was scared of being left out. I had two young boys to take care of and I couldn’t afford to remain unemployed,” she says, mentioning that the initial offer from Marks & Spencer was for an intern. “I am happy I took the plunge. Marks & Spencer groomed me for a retail position. Everything was new to me but the training ensured I was not lost when I hit the floor and started meeting customers,” she says. Pallavi found it easy to communicate with customers, “hearing them out” first, and then slipping in her suggestions.

After her internship, Pallavi emerged as the star performer, having managed to hit up big bills and finally she was offered a full-time position. Pallavi has no specific dreams for her children. “They will have dreams of their own. I want to support whatever they want to be,” she signs off.

From 3000 children in 1999 in Mumbai, Magic Bus has transformed the lives of over one million children and young people living in poverty, taking them from a childhood full of challenges to a life with meaningful livelihoods. Magic Bus is one of the largest poverty alleviation programmes running across 22 states and 81 districts in India, impacting 4,00,000 children and 35,000 young people. We deliver sessions in close to 1363 schools and in 1961 communities. Since the Livelihood programme began in 2015, we have over 50 livelihood skilling centres and 7 entrepreneurship incubation centres in high-need strategic locations in India. Through these livelihood centers, more than 35,000 young people have been trained and more than 70% placed in jobs in the organised sector with an average salary of INR 12000. Magic Bus also has programmes in Nepal, Bangladesh and Myanmar with 8912 children in 40 communities and 31 schools. We have networking and fundraising offices in the US, UK, Singapore and Germany.

Phyllis Thomas’s newly released “A New Life” is a spiritual tool for embracing the...

“Hogtied and Drug and Protesting All the Way” : Emma Pendleton’s newly released is...