Jason Fine Steps Down as Rolling Stone’s Editor moving into a newly created. 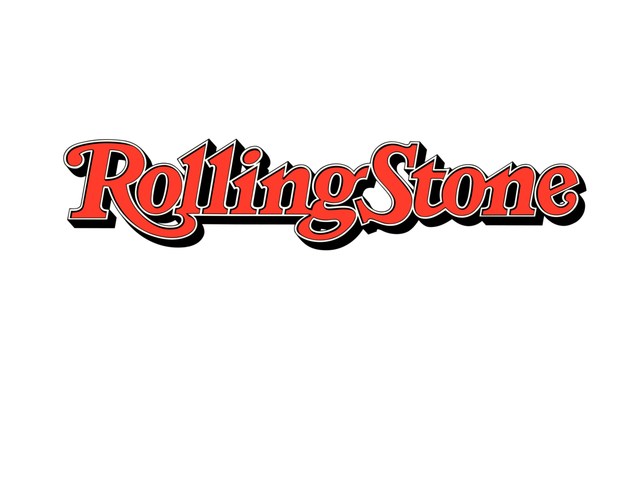 “Over the past several years, we have built a great foundation of film, television and podcast franchises, and Jason will be instrumental in taking our multimedia initiatives to the next level,” said Rolling Stone President and COO, Gus Wenner. “Evolving our journalism into new mediums is a major part of growth strategy.”

“In looking for a new Editor-in-Chief, we are thrilled to bring in someone who will continue the evolution of this iconic brand,” Wenner continued. “Quality journalism and innovative thinking will be the number one priority in our search.”

“Over the past two years, the team has worked hard to develop new platforms that are unique, impactful and expand our ability to tell stories in innovative ways. We have so much opportunity and I am thrilled to work on this venture in collaboration with a world-class team,” said Fine.

Rolling Stone has not named Fine’s successor and is actively looking for its next Editor-In-Chief. In the interim, day-to-day editorial operations will be led by Deputy Editor Sean Woods and Digital Director Jerry Portwood.

Jason Five decades since its founding, Rolling Stone today has evolved into a multi-platform content brand with unrivalled access and authority, reaching a global audience of over 60 million people per month. Staying true to its mission to tell exceptional stories that illuminate the culture of our times, Rolling Stone is an authority for music reviews, in-depth interviews, hard-hitting political commentary, and award-winning journalism across print, digital, mobile, video, social and events. Operated and published by Penske Media Corporation, Rolling Stone provides “all the news that fits.”

This News was shared to prittle prattle news via a press release.

Housejoy 2.0 to reinvent itself as a niche model in Design, Construct segment

One8 innerwear introduces a new collection of luxury innerwear

How health-conscious consumers are getting picky while selecting mattresses

More than 35 camps organised by South Kolkata wing of Terapanth